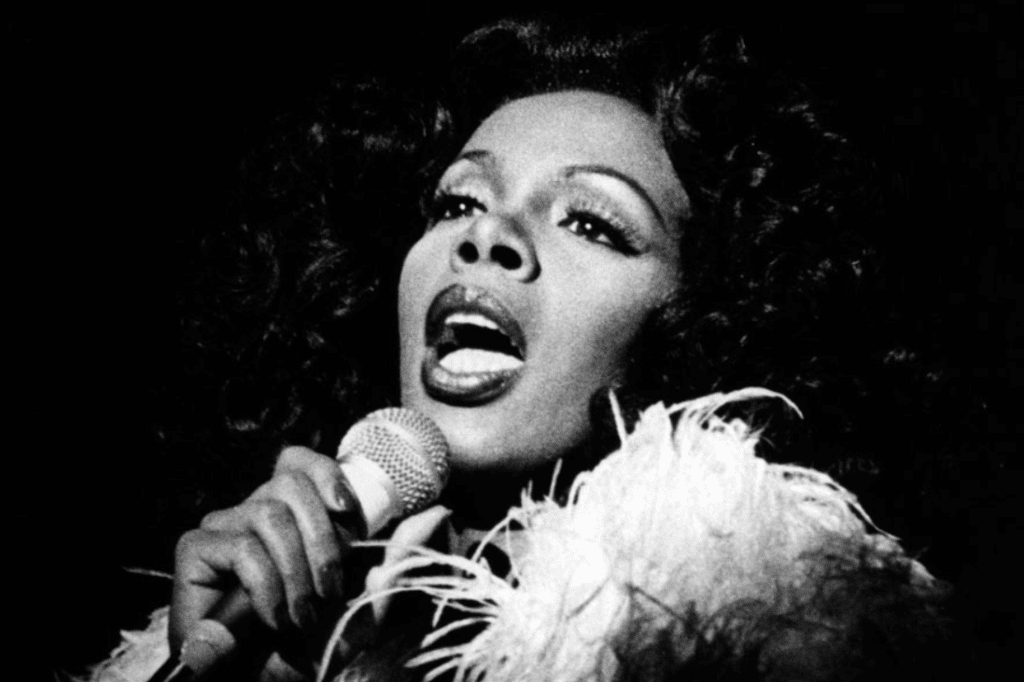 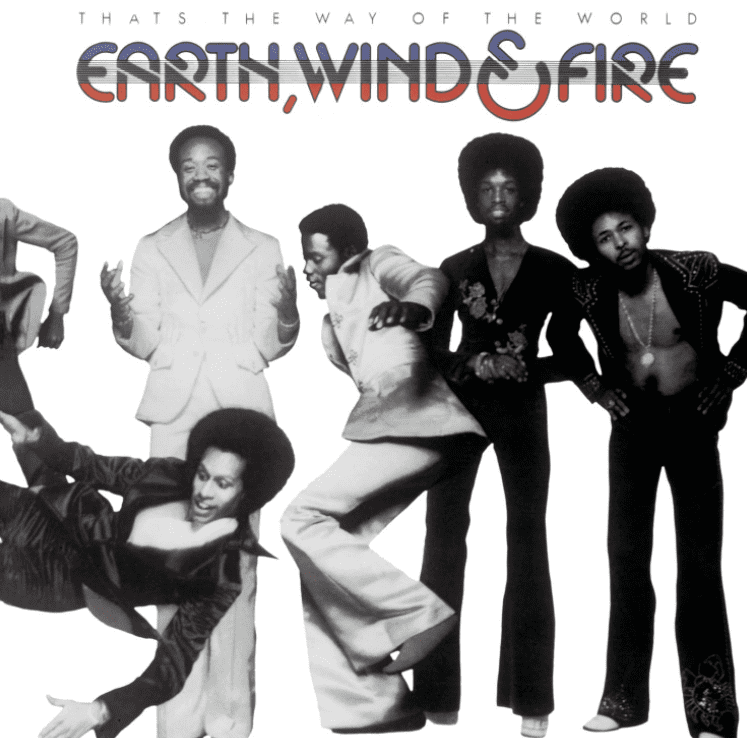 In the Land of Funk: Earth, Wind and Fire By Camille Adams-Lonzer When you think of funk the the first thing that always comes to mind are the thumping beats of the 70’s, followed by the eye catching sparkly outfits. Funk was created for the free minded souls who just wanted to have a funky […] 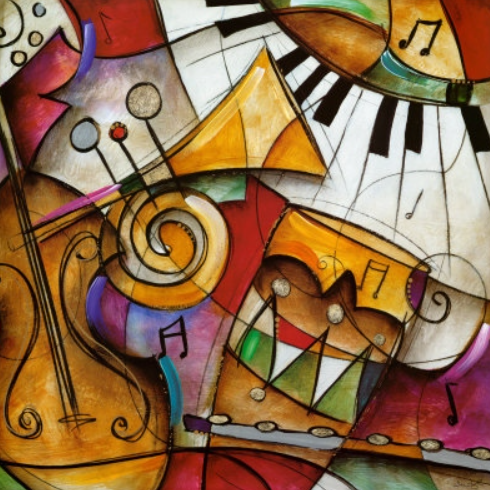 The Birth of Jazz Fusion By Camille Adams-Lonzer Fusion Jazz or Jazz Fusion is something that old school jazz aficionados might not care for. Known for it’s electric beats and funky undertones, this sub genre opened jazz up to those who may have never given it a try. Back in the late 60’s in the […] 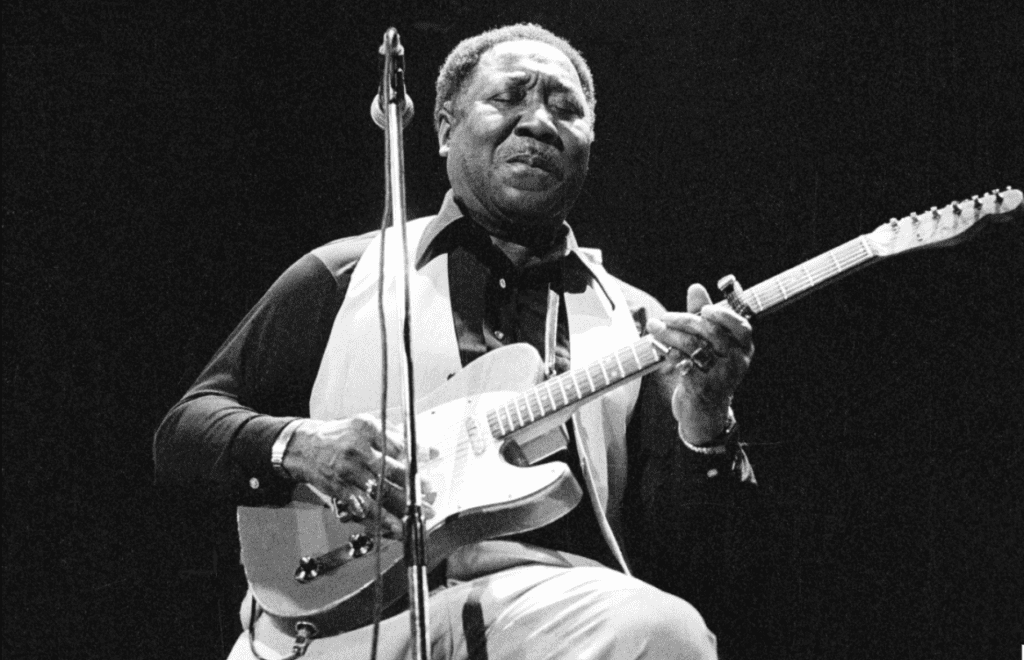 Muddy Waters a True Blues Legend By Camille Adams-Lonzer Meet McKinley Morganfield also known as Muddy Waters. Born in Issaquena County, Mississippi on April 4th 1913. He was destined from birth to play the blues. He grew to become one of the most influential artist in blues as his sound was unique compared to other […] 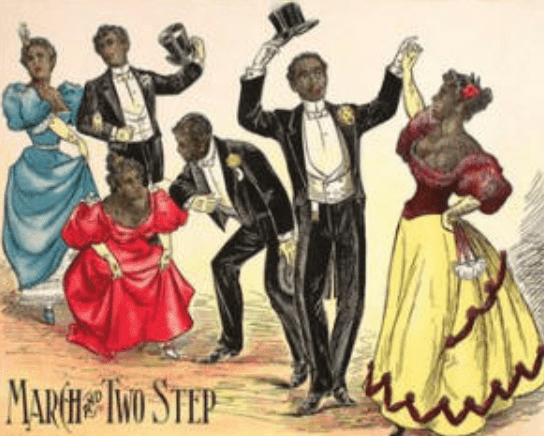 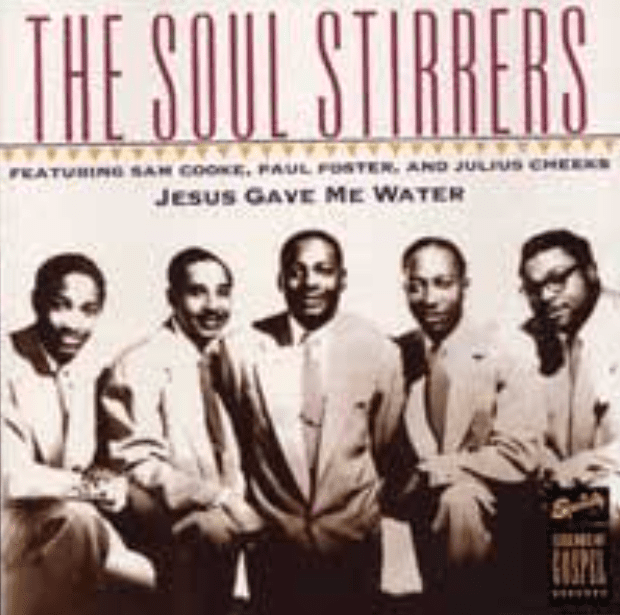 Meet The Soul Stirrers By Camille Adams-Lonzer  The Soul Stirrers were a gospel quartet that was started back in 1929. In 1930 when Silias Roy Crain joined, they changed their name to the Soul Stirrers. Other members of the group consisted of J.J Farley, Rebert H. Harris (R.H Harris), Sam Cooke, Johnnie Taylor and many […]

The Hidden Churches: The History of the Invisible Church 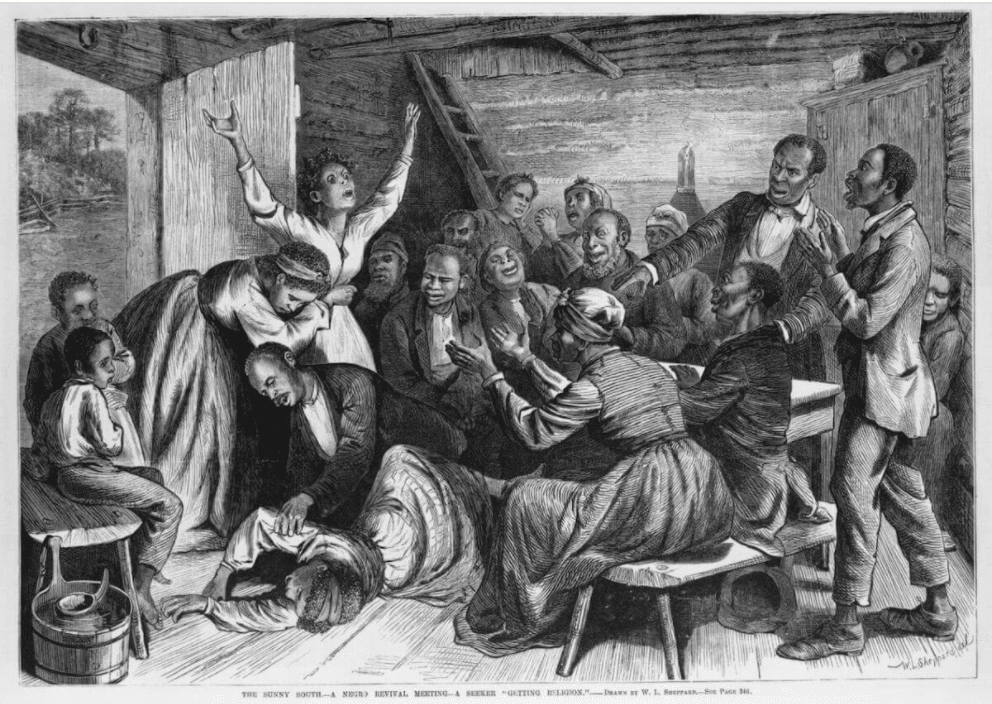 The Invisible Church By Camille Adams-Lonzer Back in the times of slavery in the south the slaves were not allowed to practice their religion how they wanted to. As the great awakening continued on people were looking to express their newfound spirituality through music. The idea of slaves religious freedom was something that plantation owners […]

The Voice of Many: Community Singing 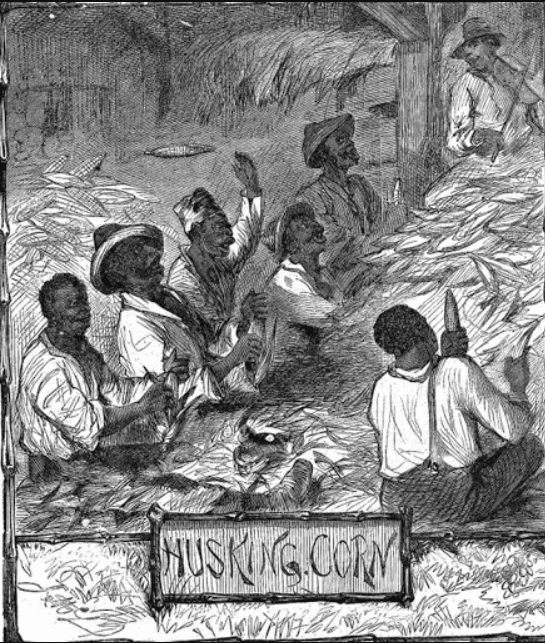 The Voice of Many: Community Singing What is Community Singing? In folk music we often think about the different instruments used and artist who were the most popular in the genre. But, have you heard of the groups of everyday people who would sing about their everyday lives? Well, if you haven’t, I’d like to […]