MCing – The Art Of Hip Hop 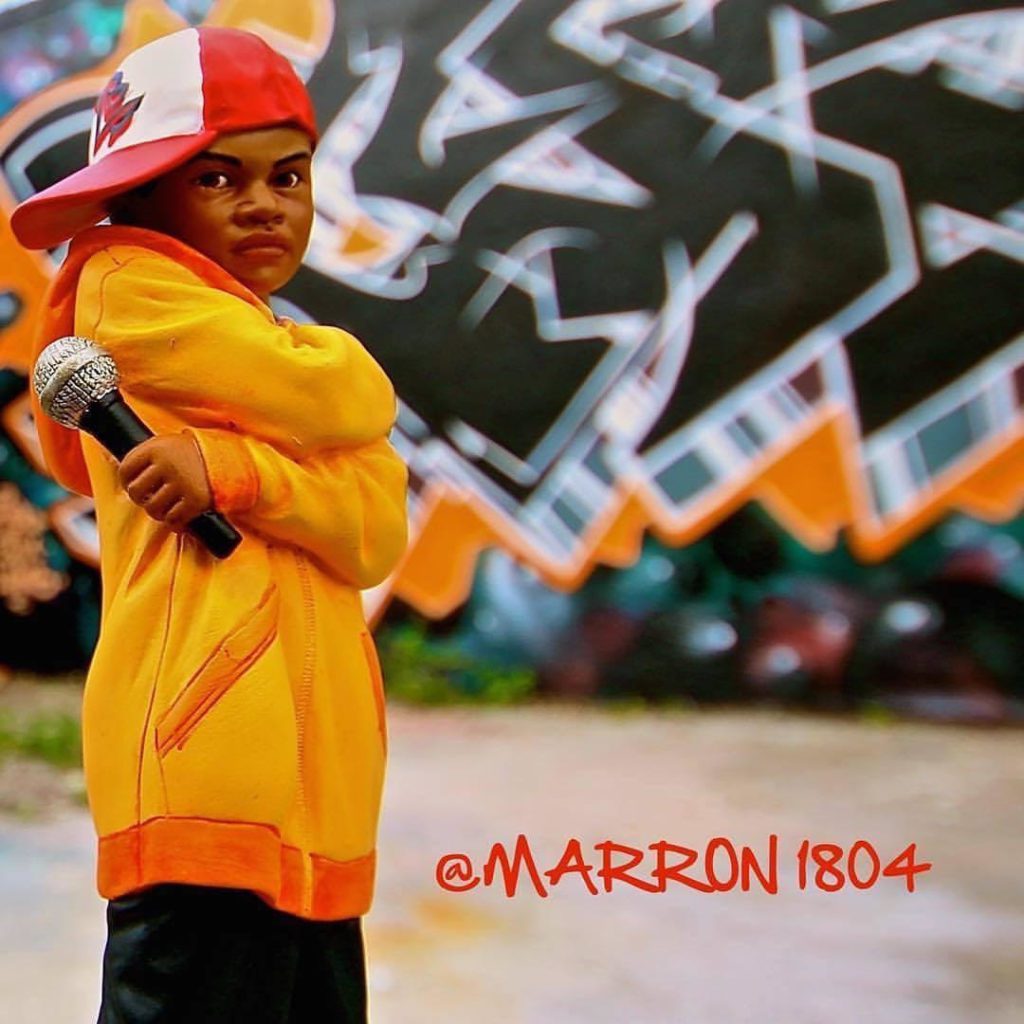 What is MCing? MCing is another term given to someone known as the “Master of Ceremonies.”  MCing is seen as the oral aspect of Hip Hop, and the MC typically presents performers, and keeps the audience engaged.  This idea was stemmed from various social conditions and changes over time.  This art is seen as a […] 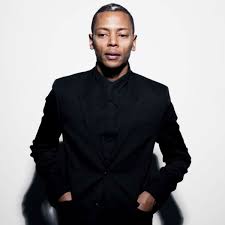 Jeff Mills Jeffery Eugene Mills was born June 18, 1953 in Detroit, MI.  Mills is know widely as a techno DJ, composer, producer, and recording artist.  Nicknamed as “The Wizard,” Mills became a force to be reckoned with in the world of Techno.  Being known for the power of his music and his industrial DJ […]

Way Back When: Evolution of Gospel Music 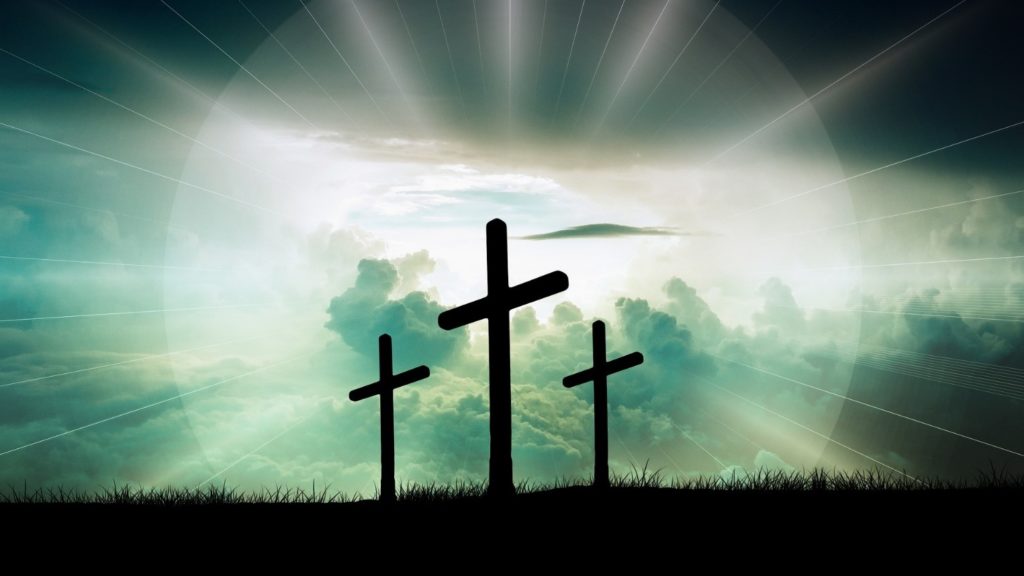 What A Difference 30 Years Makes https://www.youtube.com/watch?v=S1KSsc4EM3I “How I Got Over” – Aretha Franklin (1972) https://www.youtube.com/watch?v=8EqKoEHDalg “You’re Doing It All Again” – Todd Dulaney (2019) In order to fully compare and contrast the songs, first the two artists must be analyzed in relation to the time period they were prime in their music careers.  Aretha […] 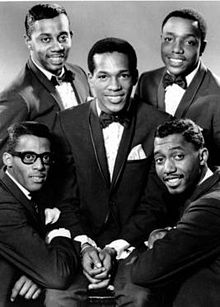 The Original Group Members Elbridge “Al” Bryant, Melvin Franklin, Eddie Kendricks, Otis Williams, and Paul Williams Overview Motown Records, nicknamed “Hitsville, U.S.A.” was a force to be reckoned with in the 1960s from the strength of major groups; one being The Temptations.  Originally The Elgins, they became known for their choreography and soul, and also […] 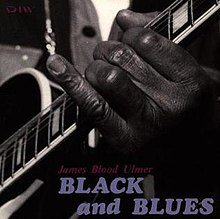 Background Blues began in the early 1920s around the deep South along the Mississippi River during the times of Jim Crow.  Blues music stemmed from genres such as work songs, spirituals, and African music having come about from recently emancipated slaves in the deep South.  Early forms of blues music was seen to consist of […]

“The Prophet of Freedom” – Ornette Coleman 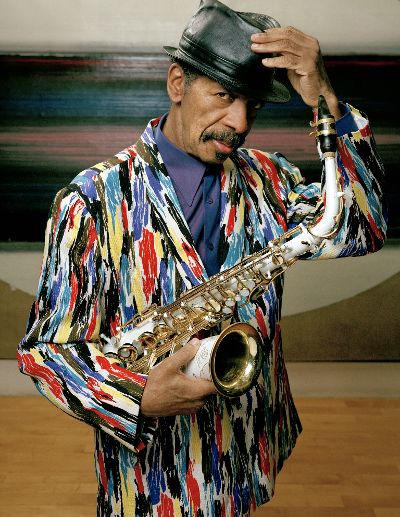 Ornette Coleman       Ralph Denard Ornette Coleman was born on March 19, 1930 in Fort Worth, TX.  Coleman married poet and activist, Jayne Cortez in 1954.  Although they were divorced in 1964, they became parents to a son Denardo Coleman who became a drummer.  Coleman became known as a leading and driving force […] More Than Just Words: The Lyrics Behind Spirituals

Spirituals Overview Spirituals are the religious music of African Americans during slavery (book) The prevalence of Spirituals increased towards end of 18th century leading to ending of legalized slavery (1860s). Spirituals are also known as “Negro Spirituals” are one of the most noteworthy forms of American folksong. The word “spiritual” comes from Ephesians 5:19: “Speaking […]