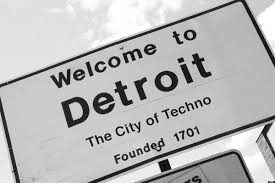 For me, the answer to this question is pretty simple, music makes all the difference. It’s no secret that Black people have had a very difficult history in the Americas and have always had to do everything with added difficulty. But, music was the way that Black people expressed their cares, feelings, interests, etc. Music […] 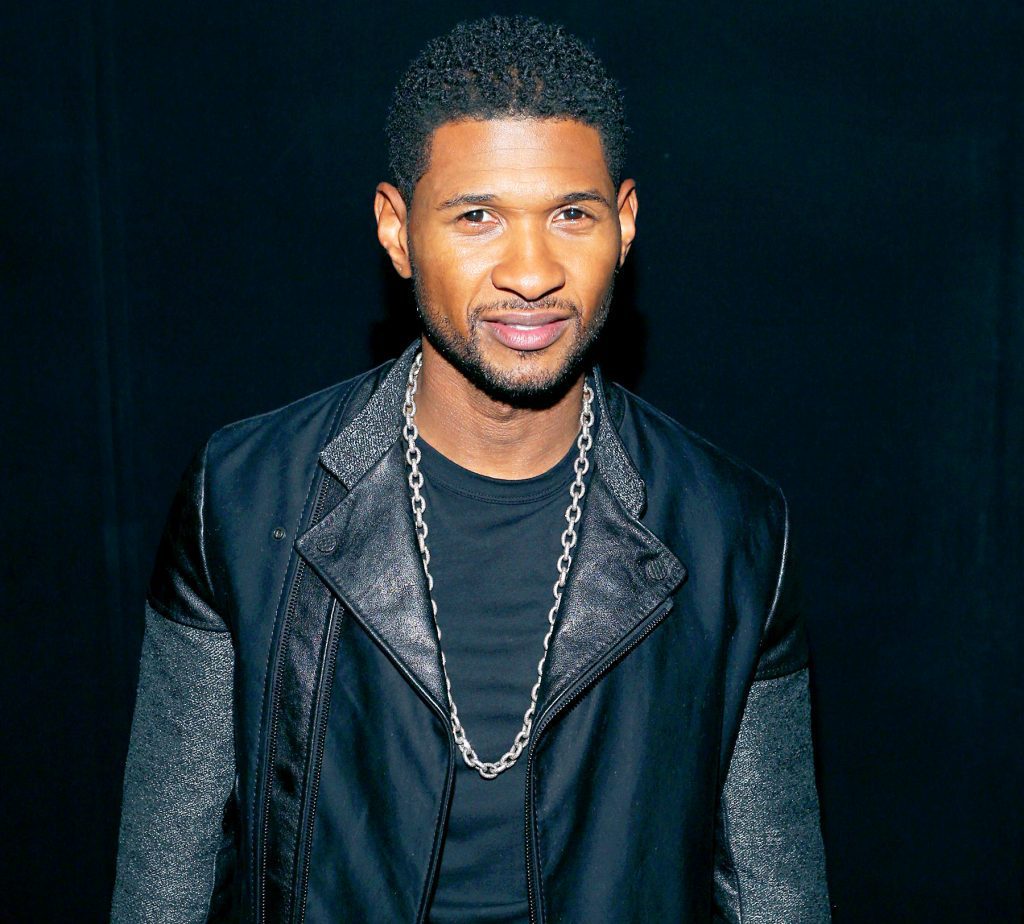 Usher Raymond IV was born on October 14, 1978 in Dallas, Texas. Usher joined a singing group called NuBeginnings at the age of ten and recorded ten songs with them (1991) before moving to Atlanta. He performed on Star Search and then met and auditioned for L.A. Reid. Reid signed Usher on the spot and […] 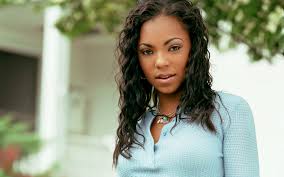