It is common knowledge that music is a staple within the African American community, a tradition kept from before enslavement. African American music encompasses different elements: various timbres, polyrhythmic foundations, and syncopation, as well as African traditions like storytelling and call and response. In the Hip Hop song, Naughty by Nature, the first part of the song is a call and response between the various emcees. The song has solid polyrhythmic foundations and syncopation that create an upbeat timbre.

Melodic, repetitive singing over a potent blend of instruments has remained a constant characteristic of RnB. In Louis Jordan’s Ration Blues, produced in 1943, his solid yet soulful voice carries over the bright and brassy timbre of the beat. The song follows a repetitive pattern of ABAABAAB. In addition, the song exemplifies the use of storytelling, as Jordan sings about the hardships resulting from US wartime rationing. These qualities are present in Ray Charles’ Georgia on my Mind, produced in 1960. Charles’ soft, soulful voice over the reminiscent timbre of the song is an excellent example of RnB’s melodic blend of singing and instruments. Georgia on my Mind, like Ration Blues, follows a repetitive pattern; AABABAA. 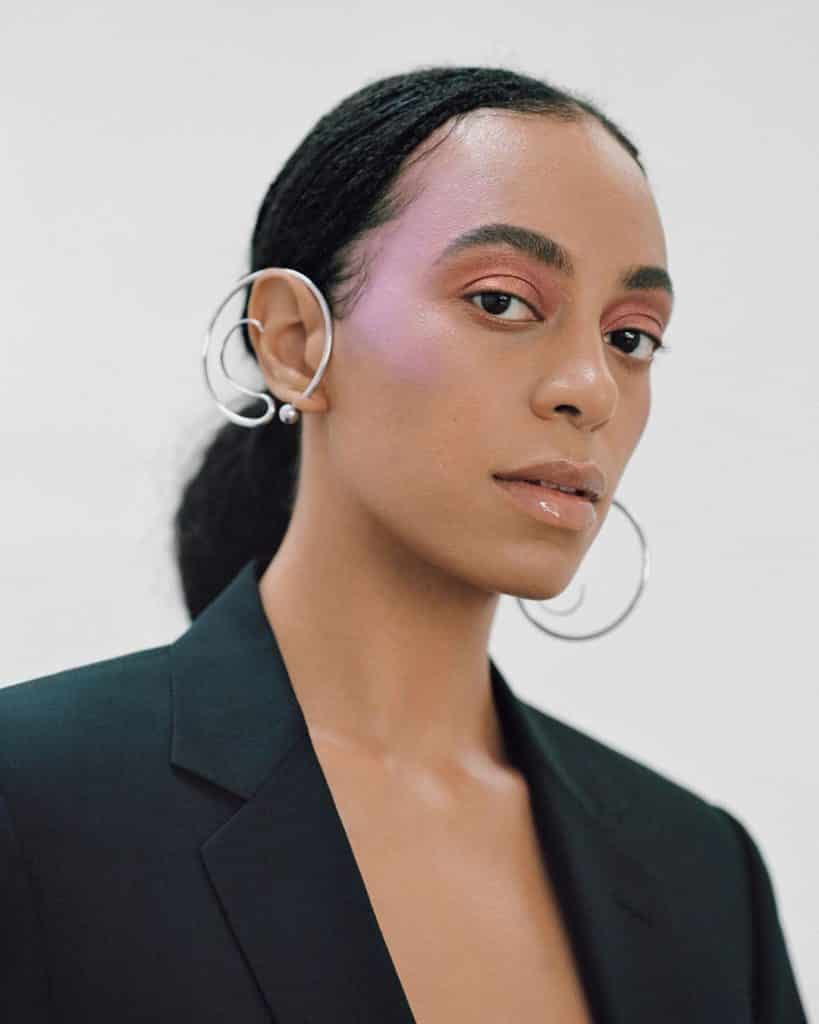 The Connection Between HBCUs and Negro Spirituals 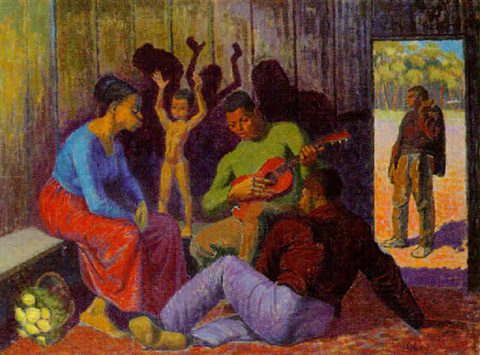 Music within the African and African American communities. 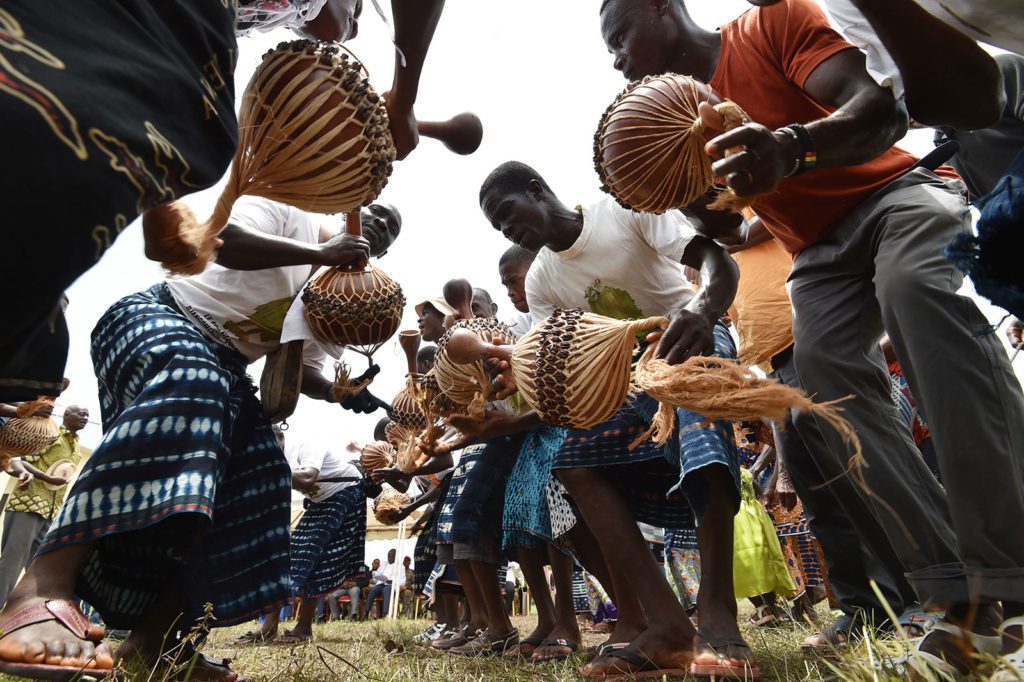 The Legacy of African Music within African American Music 1.       Every community in the world has a personal relationship and experiences music differently. Music is exceptionally significant in African culture as it is a means of cultural and communal expression and sustains the African community. Music exists within almost every aspect of life […]