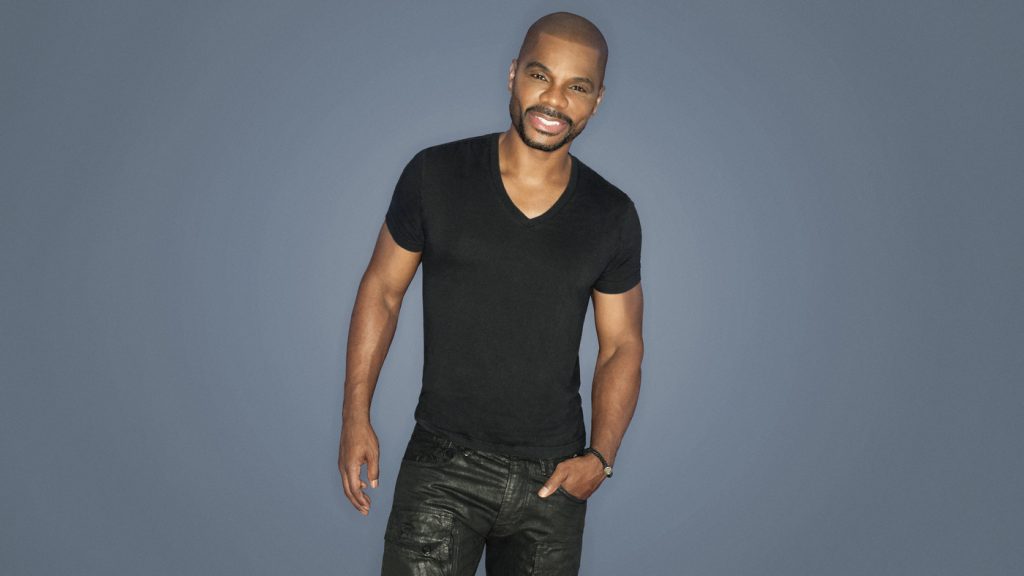 Kirk Franklin and the Evolution of Gospel Music Who is Kirk Franklin? Kirk Dwayne Franklin was born January 26, 1970  in Fort Worth Texas. Abandoned by his mother and never knowing his father, Franklin was raised by his Aunt Gertrude who was a very religious woman. She maintained a strict Baptist household which framed his […]

The Princess Of R&B: Aaliyah 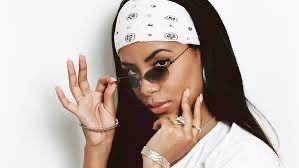 The Princess of R&B: Aaliyah Background Aaliyah Dana Haughton was born in Brooklyn on January 16, 1979. She was determined to become a singer at a young age and began taking voice lessons after she learned to talk. At the age of 12, she signed a contract with Jive Records and began her rise to […]

King of the Blues: B.B. King 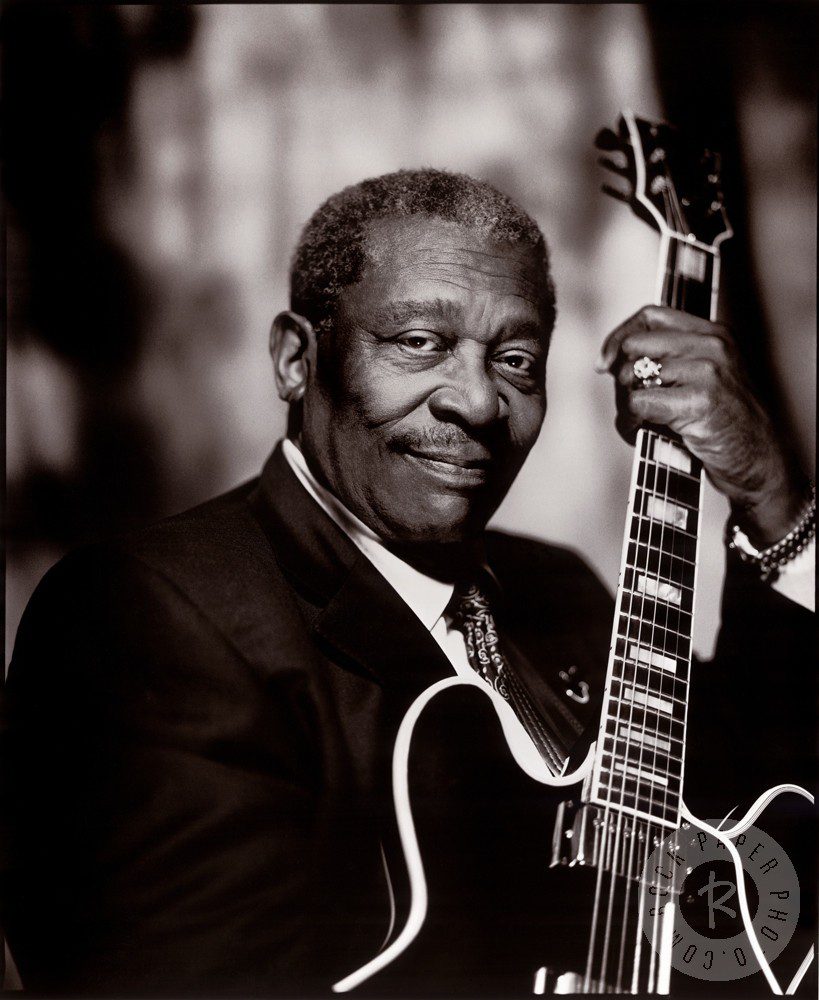 The King of the Blues: B.B. King “The beautiful thing about learning is nobody can take it away from you.”- B.B. King Background Riley B. King, professionally known as B.B. King was born on September 16, 1925 in Itta Bena, Mississippi. He became a disc jockey in Memphis Tennessee where he was given the name […]

The King of Ragtime: Scott Joplin 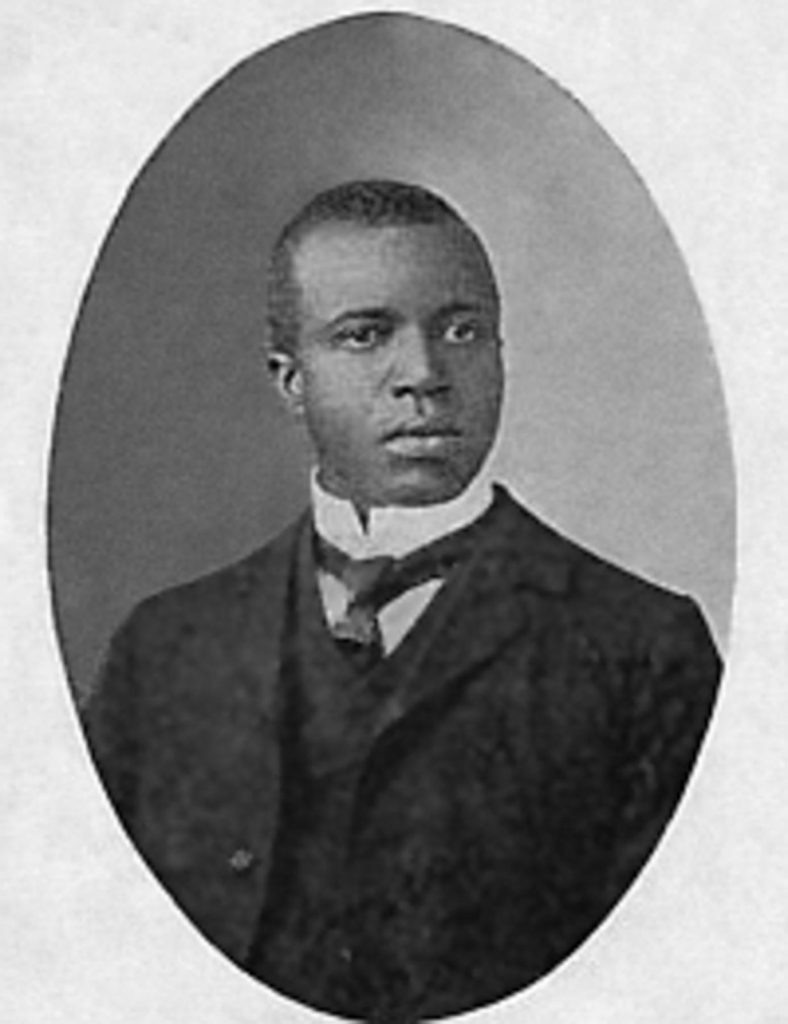 The King of Ragtime Scott Joplin was known for being the foremost composer of ragtime in the early 20th century.   He was an African American composer and pianist born in the late 1860s in Texas. He took his art and made it into something even more popular than what it had already been. He […] 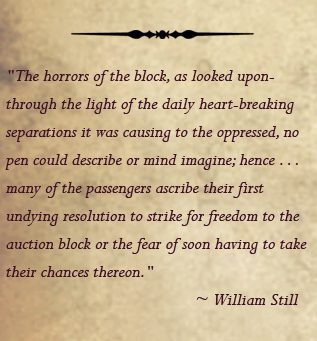 Work Songs: Do You Sing While You Work? Do you sing while you work?- The History Behind Work Songs Created by: Angel Milton “Life seems to go on without effort when I am filled with music.” -George Eliot What are work songs? Work Songs are usually “easy to sing along” songs that people would start to sing while working. In doing so, workers […]