The Humble Beginnings of a Hustla

Sean Combs was born in Harlem, New York on November 4th 1969 and raised in Mount Vernon, New York. He lived with his mother, Janice, who was a model and teacher’s assistant and his father, Melvin, who served in the Air Force. At the age of two Sean lost his father to gun violence in the Central Park West area. He was raised with the strong will of his mother.

In 1987 he graduated from the Roman Catholic Mount Saint Michael Academy where he played football. As a child he was given the nickname “Puff”, which many refer to him as today, because he was known to always “huff and puff” when he was angry. Post graduating High School Sean went on to Howard University to study business. He did not finish at that time. Although he left Howard after his sophomore year he did return in 2014 to receive an Honorary Doctorate in Humanities. In the same year he also had the privilege of giving the Commencement Address for the University. 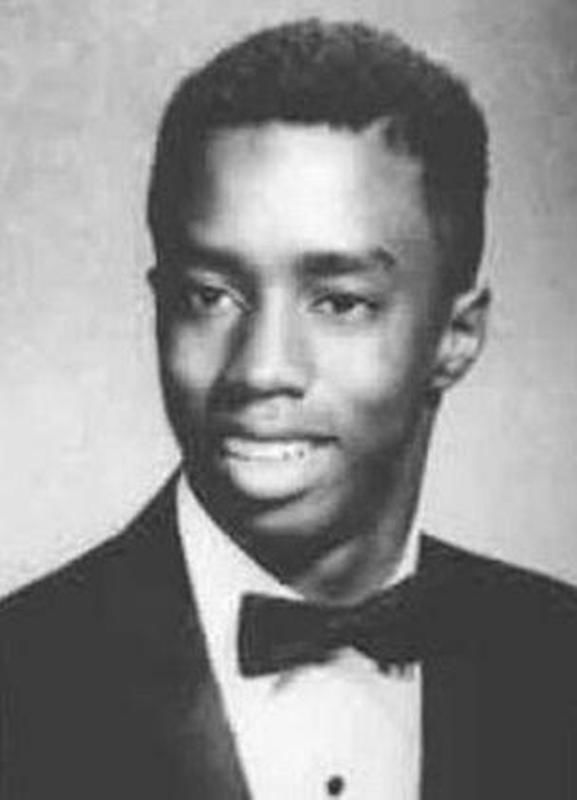 Birth of Bad Boy: A Family

Sean became an intern at Uptown Records and worked his way up to the position as a talent director. While working at Uptown he aided in the development of artist such as, Mary J. Blige and Jodeci. In 1993 Puff was fired from Uptown Record but through his network he was able to establish his own record label called Bad Boy Entertainment. Bad Boy became a platform for many artist including, Notorious B.I.G., Craig Mack, Carl Thomas, Faith Evans, 112, Lil Kim, Total, Father MC, Mase and The Lox. In 1997 Puff produced his first work as a rapper titled “Can’t Nobody Hold Me Down”

Life After Death: The Takeover