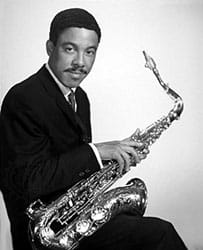 When you ask a jazz player to name any famous tenor saxophone player, this name will probably be one of the first ones to come up. I started playing tenor saxophone when I was 16 years old in Japan. It didn’t take long time for me to realize the instrument was made for jazz. I went online and searched “the most famous tenor saxophone jazz songs”, and started to play. There is no doubt that his songs were the first ones to come up, and I grew my interests in jazz from Chicago. Thats is why I have decided to introduce Johnny Griffin in this article, and also to show why his sound and songs are still appreciated in jazz community till this day. 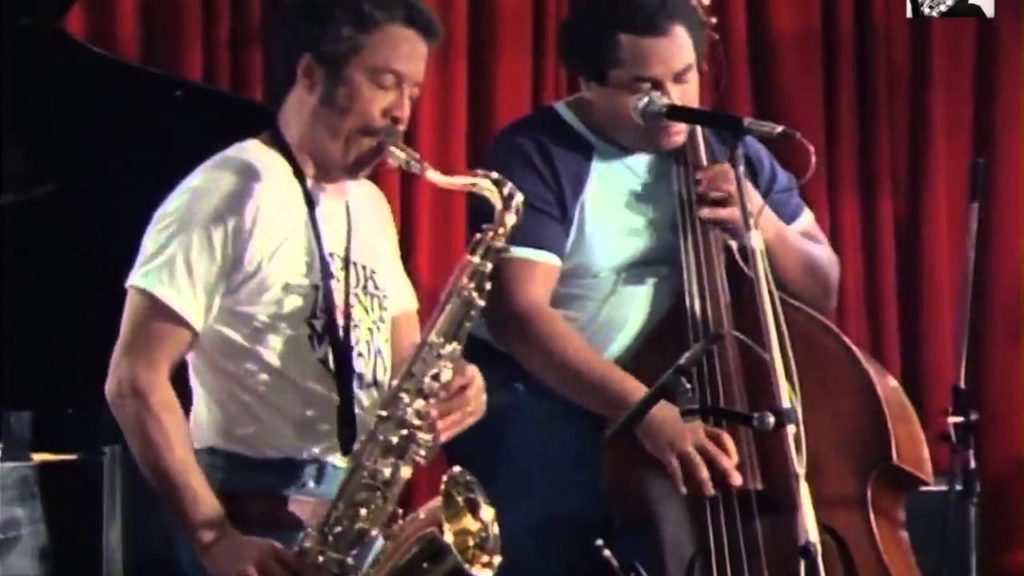 He grew up in Chicago and went to DuSable high school. He was good at all instruments and had a discipline to practice thoroughly. That is why he was hired by Lionel Hampton as a tenor saxophone player right after his graduation at the age of 17. In late 1940s, he moved to New York because he wanted to do bebop whereas Hampton wanted to continue with swing. This is when he started to become a master of what he does and learn from inventors like Thelonious Monk, Bud Powell, and Elmo Hope. Although he kept coming back to Chicago, he moved to Europe and never moved back to United States. He says “it’s just the way they received jazz musicians in Europe was quite different from what they do in the States, and it’s still like that even today.”  “Jazz jas a high profile in Europe. And people just seem to have more leisure time to enjoy the things of aesthetic value than they seem to have over there.” He dies at the age of 80 in 2008 in France.