The Best Of Etta James

Nicknamed “Miss Peaches,” singer Etta James (legally known as Jamesetta Hawkins) is known as “The Matriarch of R&B.”  A versatile singer successful in the R&B, doo-wop, pop, rock, funk, gospel and jazz genres, James’ was known and is renown for her deeply soulful and extraordinary voice regardless of her controversial "raunchy" performances, or the consequences of her struggle with drug addiction on her life. 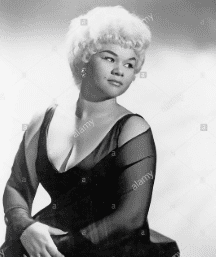 Jamesetta Hawkins (otherwise known as Etta James) was born on January 25th, 1938 in Los Angeles and raised by her foster parents.  Although born to a fourteen year old mom, James’ mother (Dorothy Hawkins) was reported to always ecourage her to sing.  Comfortable in church from the young age of 5, James’ would sono start her famous singing career.  Moving back to Los Angeles in 1954 after briefly living in San Francisco, at the age of 16 James’ career took off as she dove deeper into the music (industry) by joining trios and collabing on record deals.  The first song she recorded in LA “Roll With me Henry” was apparently titled too risque for the radio, so it was thus changed to “The Wallflower”– it ultimately ended up becoming top ten on the R&B charts.  James would eventually become the pioneer of the rhythm and blues (as well as soul).  Much of James’ primitive life was accompanied by partying on tours / with other adult artists.  This heavy (early) exposure to drugs, violence, and fast, no boundary lifestyles at such a young age definitely contributed to her struggle on balancing a normal, sober, non-reckless life.

Etta James flourished in the R&B, soul, blues and even rock genre.  In the beginning of her career James sang more of a dow-wop, R&B style yet as her career continued she turned more to pop style jazz, then eventually soul style jazz.  James tested the boundaries with her lewd performance style, prominent/power-house voice, and conviction.

Elements of each genre are summarized here:

R&B: People often look at R&B as a late-night club music but it also has a good connection to loving someone physically and the effects of love interactions within the African American people.

Soul:  Parented by R&B and gospel, these two genres both tie into Soul music. Soul keeps the R&B relation due to its link to physical desire in the lyrics of soul music. A blues like characteristic of the Soul genre is improvisation of the singers in the compositions they make.

Blues: Blues is a individualist genre, with performers pulling from their known struggle and hardship to put such depth of feeling into the music.  Some distinguishable aspects of the genre include; in depth lyrics of feelings and emotions, exaggeration of movements and facial expressions in line with said feelings/emotions, focus on the reality of life (the good and the bad), the use of another person’s voice as instruments instead of using actual equipment, the use of several riffs.  Key instruments of the Blues include the electric guitar, saxophones, for example.

I'm Sorry for You (Live)

I Just Want To Make Love to You (Live)

James was a force of nature and a great vocalist.  She allowed her hardships and life experiences in general to easily and almost always be portrayed/translated in her music.  Such influences include the acceptance and use of certain aspects that James’ utilized throughout her career.  These include improvisation, new techniques, flexibility, true emotion, and experimentation.

James is known for implicating a lot of realness throughout her career as well.  This affected the music industry heavily, encouraging others to be transparent and venerable, mining emotions with music publicly.  In 1992, James reported to The Los Angeles Times that she believed “a lot of people think the blues is depressing, but that’s not the blues I’m singing.  When I’m singing the blues, I’m singing life.  People can’t stand to listen to the blues, they’ve got to be phonies.”

To reiterate, James is a pioneer for the R&B and soul genes, in addition to existing as a principal actor in bridging the gap between rock-and-roll and R&B.  For example, after getting clean and returning to the industry, James toured as an opening act with the Rolling Stones in 1979 and performed with the Grateful Dead.  This act encouraged/influenced/promoted the unity, inclusion, and collaboration of different genres.  James’s spirit could not be, and was not contained.

James was an influence on performers such as 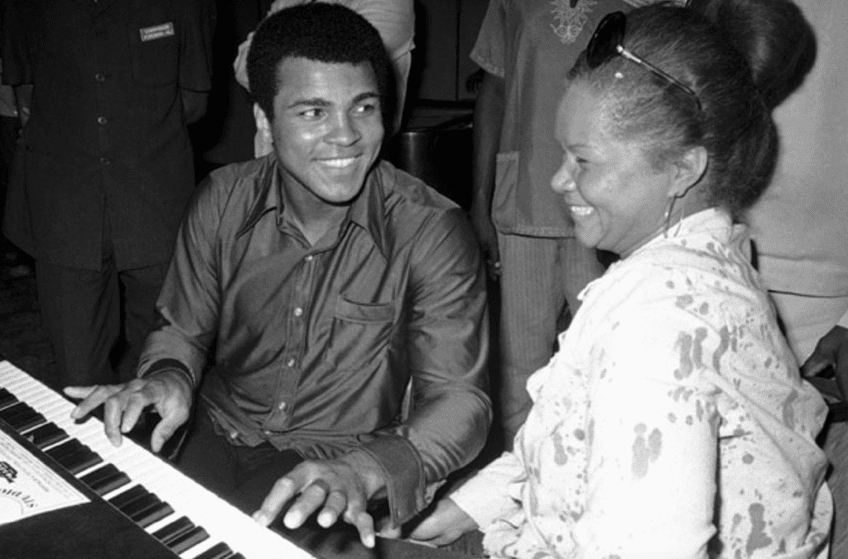 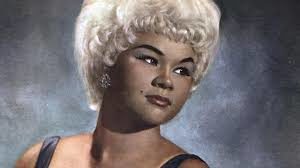 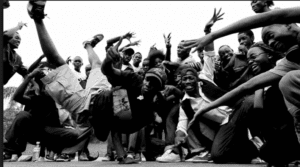