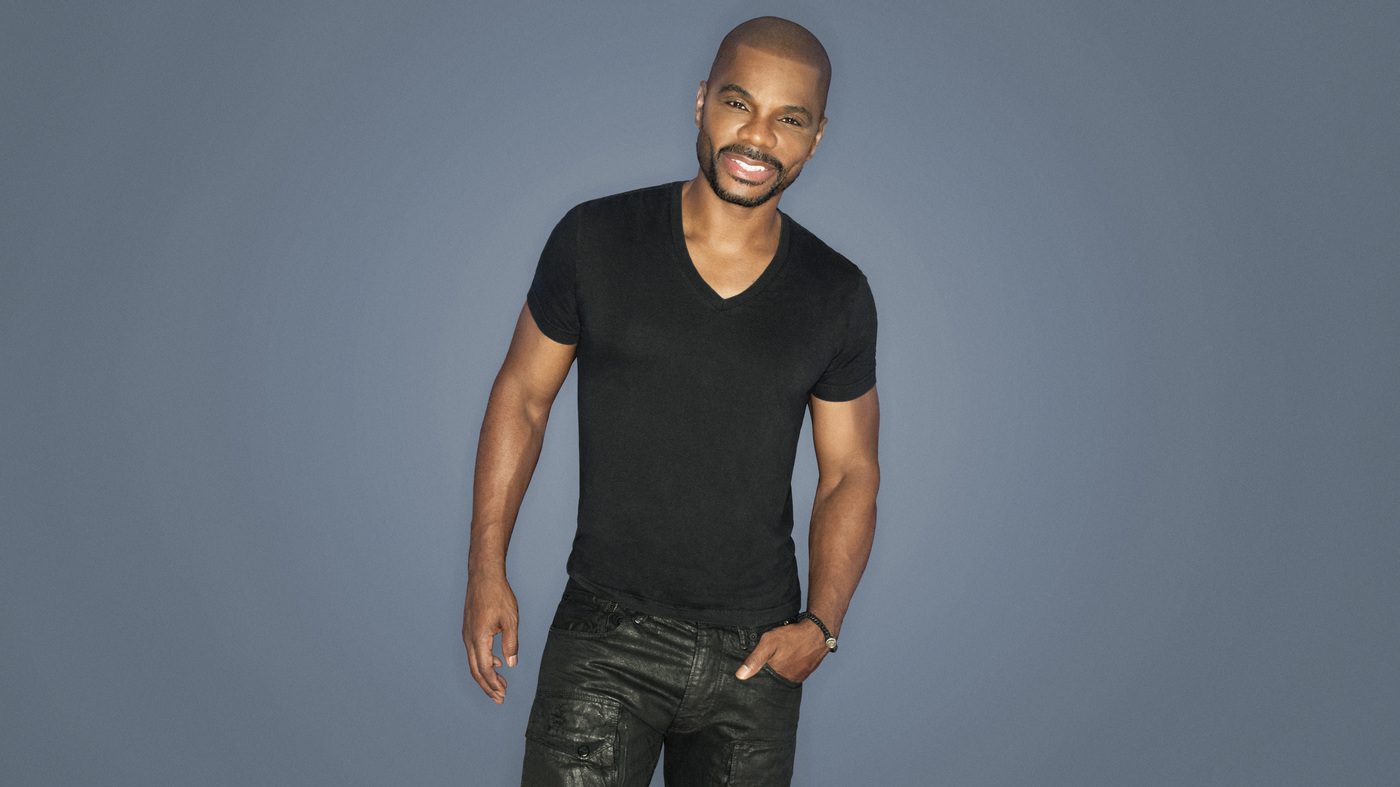 Kirk Franklin pushes the boundaries of gospel music as we know it today. His lyrical style, crossing over to the secular charts, and his controversial lifestyle heavily influence how he and his music are able to reach the masses.

Kirk Dewayne Franklin, is the most successful contemporary gospel artists of his generation. He is known in the gospel community as the “Michael Jackson of Gospel Music”. Kirk Franklin isn’t a singer but he plays the piano, he’s a songwriter, but in performances and on his albums his role is mostly one of the hype man. Over the past 25 years, there hasn’t been a more prominent name in gospel music. By merging hip-hop with gospel, he brought the sound of the club scene into the church and it was not well received by everyone. Kirk Franklin’s career spans from his first album Kirk Franklin & The Family in 1993 to his most recent album entitled Losing My Religion in 2015.

Kirk Franklin is from Fort Worth, Texas and was raised by his Aunt Gertrude after being abandoned by his mother when he was a baby. His aunt sold aluminum cans to raise money for Kirk to take piano lessons at the age of four. From a very young age, Kirk Franklin excelled in music and was able to read, write, and play by ear. At the age of seven, he received his first contract offer but his aunt turned it down so that he can focus on school. When he was twelve years old, Kirk became the music director of the Mt. Rose Baptist Church choir. Like most teenagers, despite growing up in the church, Kirk became very rebellious so he was sent to a professional youth conservatory. After his acceptance into the conservatory, he found out his girlfriend became pregnant and was later expelled because of behavior infractions.

Under the guidance of Jewell Kelly, Kirk Franklin was afforded the opportunity to become the student accompanist for the Singing Chaparrals at Oscar Dean Wyatt High School. After the sudden death of one his best friends’ Kirk Franklin put his focus back into the church and began to direct the choir again. During that time, he also co-founded a gospel group entitled, The Humble Hearts. This group recorded an original composition of Kirk Franklin and it gained the attention of music legend Milton Biggham. This meeting later afforded Kirk to lead the DFW Mass Choir in a recording of his song “Every Day with Jesus”, after this Milton Biggham hired Franklin at 20 years old to lead the choir at the 1990 Gospel Music Workshop of America Convention which is a big deal in the gospel music industry.

In 1992, Kirk Franklin formed “The Family” which included a seventeern-voice choir that he created from his various friends. That same year, the co-founder of record label GospoCentric, Vicki Mack Latalillade, immediately signed the group to her label after just hearing their demo tape. One year later, Kirk Franklin & The Family released their debut album and it spent almost two years on the Gospel music charts and it also charted on the R&B charts. Their debut album eventually reached platinum status, remained No. 1 on the Billboard Top Gospel Albums for over 40 weeks, and became the first gospel album to sell over one million copies. In 1995 the group released a Christmas album entitled Kirk Franklin & The Family Christmas and one year later they also released Watcha Lookin’ 4 which earned a 2x platinum and a Grammy Award for Best Contemporary Soul Gospel Album for Kirk Franklin. In 1997 Kirk Franklin collaborated with another group called God’s Property brought us the lead single his entitled Stomp that featured Cheryl “Salt” James of the hip-hop group (Salt-N-Pepa). The music video for Stomp was heavily played on MTV and other music stations which charted at No. 1 on the R&B singles airplay for two weeks, also, God’s Property from Kirk Franklin’s Nu Nation was No. 1 on the R&B albums chart for five weeks, No. 3 on the pop charts, was 3x platinum certified. This album also earned Kirk Franklin three Grammy nominations and another Grammy Award for Best Contemporary Soul Gospel Album.

Controversy Within The Family 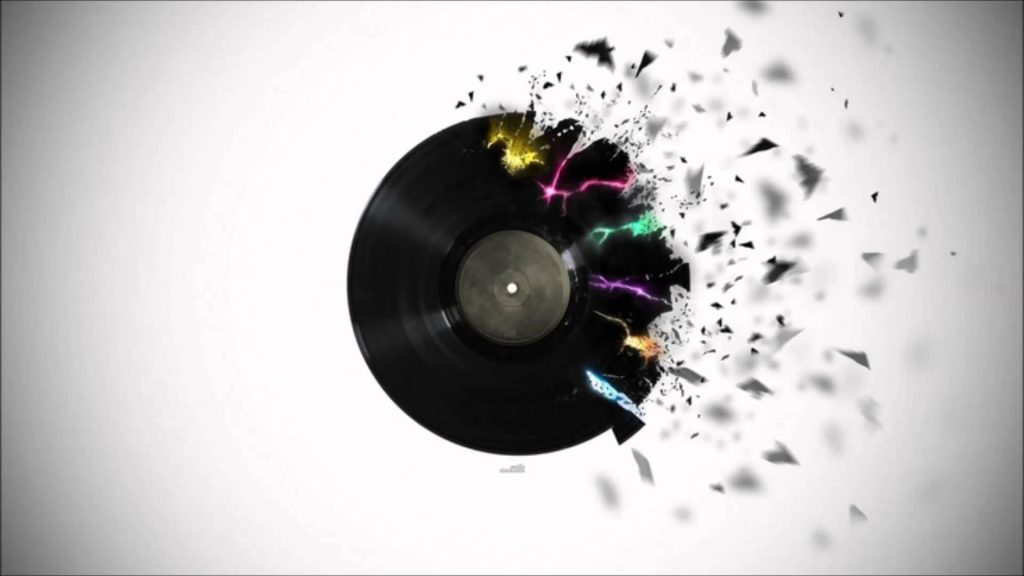 Bringing Church to the Streets

Kirk Franklin’s unprecedented mesh of religious text and messages with secular beats paved the way for artists like Chance the Rapper’s Coloring Book and Kanye West’s The Life of Pablo. In a 1997 Vibe cover story Kirk Franklin goes so far as to call himself a “holy dope dealer”. He has been quoted saying that he has always felt the pull of hip-hop and hip-hop culture and he felt in order to reach the younger generation he had to give them something they would want to listen to. His iconic balled “Lean on Me” which was released in 1998 called on the help of hip-hop/R&B mainstream artists Mary J. Blige and R. Kelly. In that same year Franklin released “Revolution” whose lyrics mimic those of Marvin Gay’s “Inner City Blues” and the music video for the song looks like it directly reflects Missy Elliot’s visual style in her song “Supa Fly”. By making gospel music adapt to the youth instead of making the youth adapt to traditional gospel music, Kirk Franklin single-handedly gave gospel music a much-needed revitalization.

Other Works By The Author

Before I came to Spelman I thought that I had a great understanding of the struggles that African-Americans go through in this country. When I