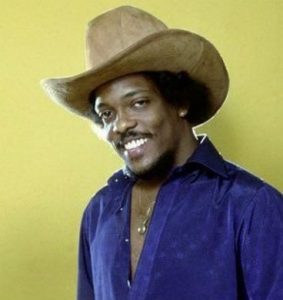 The Pioneer of Today's R&B

By: Dianna A. Sanders

Charlie Wilson was born in Tulsa, Oklahoma, on January 29, 1953; he was the son of the Reverend Oscar Wilson, a minister in the Church of God in Christ. With his older brother Ronnie and younger brother Robert, Wilson frequently sang in church before their father’s Sunday sermons, accompanied on piano by their mother. He also sang in his junior high school’s choir, which was a precursor to his musical career with The Gap Band and later his solo career. He attended high school at Booker T. Washington. He attended Langston University and would go on to become drum major in the Langston University Marching Pride.

From the start of his career, Charlie and his brothers, Robert and Ronnie, helped define and popularize an upbeat form of funk music that was infective and lasting with their group The Gap Band. The group’s songs such as “Outstanding”, “Party Train”, “Yearning for Your Love”, “Burn Rubber on Me”, “You Dropped a Bomb on Me”, and “Oops Upside Your Head” are among their immense catalog and some of the most sampled songs in music history. The Gap Band was an American R&B and funk band which rose to fame during the 1970s and 1980s. With the nucleus consisting of brothers Charlie, Ronnie, and Robert Wilson. The band is named after streets (Greenwood, Archer, and Pine) in the historic Greenwood neighborhood in their hometown of Tulsa, Oklahoma. The group cut its name to The Gap Band in 1973. After 43 years, together, they retired in 2010.

‘Some people might say that after notching eight No. 1 singles, 11 Grammy Award nominations, a best-selling memoir and ongoing sold-out, coast-to-coast arena tours, Charlie Wilson has proven his point….and he isn’t planning to slow down anytime soon.’ Charlie Wilson has influenced some of today’s biggest stars. From his success, it is safe to say that Charlie Wilson is a pioneer of today’s R&B.

Paran and Wilson independently released Wilson’s first solo album Bridging the Gap, which scored them Wilson’s first No. 1 Billboard Urban Adult Contemporary single, “Without You.”. In 2004, Paran successfully negotiated a multi-album deal for Wilson with Jive Records. The first album from that deal, Charlie, Last Name Wilson, debuted in the fall of 2005 featuring production from various hit-making producers including R. Kelly, Justin Timberlake, will.i.am, the Underdogs, Kay Gee, and The Platinum Brothers. The album, which was certified gold by the R.I.A.A., produced the hit single, “Charlie, Last Name Wilson”.

In 1989, Wilson worked with Eurythmics on their album We Too Are One, delivering backgorund vocals on several tracks and co-writing the hit song “Revival”. Wilson performed the song with the band on the British television chat show Wogan in August 1989. Wilson has also been a vocalist and contributor to dozens of songs in the hip hop, rap, and R&B communities. Wilson appeared on The Biggie Duets together with R. Kelly on the song “Mi Casa”. He has worked with Snoop Dogg on numerous projects. Their first collaboration was Snoop’s 1996 album Tha Doggfather, on which Wilson appeared on four songs: “Doggfather”, “Snoop Bounce”, “Groupie” (also featuring 213, and “Tha Dogg Pound”), and “Snoop’s Upside Ya Head”. Wilson also worked with 2Pac and The Dogg Pound on an unreleased song “Just Watching” (1996), as well as “Wanted Dead Or Alive”, which featured him on the hook and 2Pac & Snoop rapping. He was also featured on the Grammy-nominated single “Beautiful” (together with Pharrell) from Snoop’s 2002 album Paid tha Cost to Be da Boss. Additionally, Wilson appeared on “Signs” (with Justin Timberlake) and “Perfect”, both songs from Snoop’s 2004 album R&G (Rhythm & Gangsta) The Masterpiece. He was also featured on Snoop’s 2008 album Ego Trippin’, on the songs “SD is Out” and “Can’t Say Goodbye”; the latter was also performed live with Snoop and Wilson at 2008’s American Idol Gives Back charity concert.

In December 2010, Just Charlie, was released and produced the hit single “You Are” which held the No. 1 spot on the Billboard Urban Adult Contemporary chart for 13 weeks as well as 15 weeks consecutively on the Mediabase chart. The song earned two 2012 Grammy nominations, Best R&B Performance and Best R&B Song, giving Wilson, his wife Mahin, and their fellow songwriters Dennis Bettis, Carl M. Days, Jr., and Wirlie Morris (who co-produced the track with Wilson) their first nomination as songwriters together.In 2010, Kanye West included Wilson on his CD, My Beautiful Dark Twisted Fantasy. Wilson recorded over a dozen songs with Kanye and appeared on the following songs: “See Me Now”, with Kanye West featuring Beyoncé; “All of the Lights”, with Kanye West featuring Rihanna; “Lost in the World”, “Runaway”, and “Monster”, with Kanye West featuring Jay-Z, Nicki Minaj, and Rick Ross. In addition to these songs, Wilson appeared on five of the G.O.O.D. Friday Releases to promote the new CD including, “Lord, Lord, Lord” with Kanye West, featuring Mos Def, Swizz Beatz, Raekwon;

"Billboard Magazine reported today that Charlie, Robert and Ronnie Wilson of The Gap Band have now received both songwriting credit and a share of royalties for the Mark Ronson/Bruno Mars hit, "Uptown Funk" - the biggest song of 2015, with sales of over 5 million copies."

Click Here
“’I’m Blessed’ says exactly where I am in my life, blessed to still be making music that people want to hear,” says Wilson. "2016 was a tough year for so many people around the world, so I’m proud to release a song to remind us that we can all find some blessings in our lives. And having T.I. bring his flavor, sharing who he is and how his journey is filled with blessings, is an added bonus."

Charlie Wilson
“I wouldn’t have believed I’d be where I am right now. That’s why I shout every night because I thank God for allowing me to be here.” 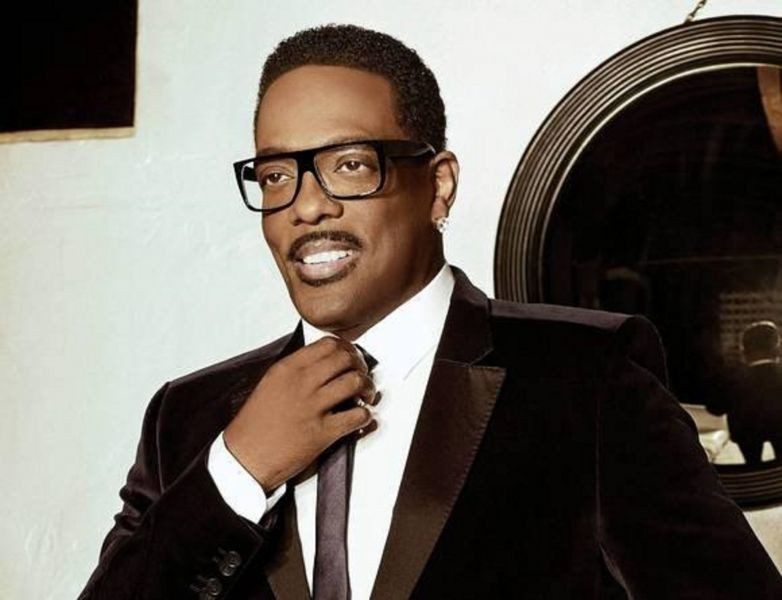 Charlie WilsonCEO
“I’ve been in this game for many years,” reflects the Gap Band co-founder and solo star. “I’ve had some big hit records and sold a lot of records. But I need to still show people that I’m in it. It’s championship time.” 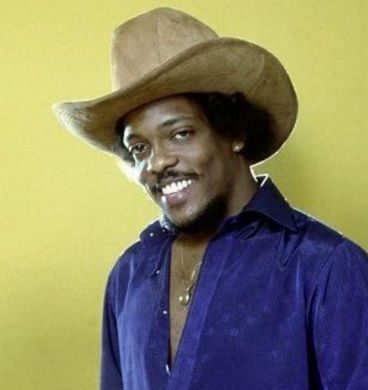 “My Love Is All I Have,” “You Are” and “There Goes My Baby.” While garnering 11 Grammy nominations and other industry accolades, including BET’s 2013 Lifetime Achievement Award, Wilson has stayed busy on the road, as he is a major concert draw, claiming the crown for top winter tour of 2015 with his Forever Charlie arena, or in the studio. In the years between the Gap Band’s heyday and his solo success, Wilson survived drug and alcohol addiction, homelessness and prostate cancer. He chronicled his odds-defying life and career in his 2015 best-selling autobiography, I Am Charlie Wilson. Charlie Wilson is often referred as Uncle Charlie; A fitting name since he has a huge role in the Industry. Charlie Wilson’s vocal style and performance continue to influence some of today’s most popular artists, including Snoop Dogg, R. Kelly, Justin Timberlake, Bruno Mars and Kanye West. What would music be today without Charlie Wilson and his influence?

Dianna A. Sanders is a Junior Music major at Spelman College from Port St. Lucie, Florida. She has obtained her A.A degree from Indian River State College. Sanders plans to get her Masters degree in Business from FAMU in hopes of owning her own record label. Sanders is Miss 1898 2017-2018 for the Xi Eta Chapter of Phi Mu Alpha Sinfonia Fraternity of America Inc.