Ari Lennox, who’s real name Courtney Shanade Salter, is a 28 year old singer from Washington D.C.  She would be considered someone who has been on the rise in the R&B/Neo Soul World this past year. She was signed to rapper J.Cole’s label Dreamville Records, where she was the first woman artist signed to the label. She has been gaining popularity since her first EP titled “Pho” which is filled with old and new R&B elements. Her most popular song on that EP was “Night Drive” which about talking about a drive with her significant filled with drinking and smoking. Many people know her for her it single “Whipped Cream”, which talks about the ups and downs of a troublesome relationships. She recently put out her first album “Shea Butter Baby”, which includes some of her popular hits and some new songs. In a GQ interview, Ari Lennox discussed the journey she has taken to where she is today. She was once an uber driver, who was promoting her music in cars and her tinder profile, working many jobs that didn’t align with her end goal (Shultz, 2019). She said that her family helped her become the singer she is today and never stopped encouraging dreams. In that same interview with Shultz, she acknowledged the label DreamVille and J.Cole the rapper who is the founder of the label and a feature of her new album. She acknowledges his role but also the creative direction she wanted to take and how she had an input in the production of her last album; “Right. It’s for women. I felt like he couldn’t understand why I love “New Apartment” so much, and I think he was, as a producer, focused on the beat not being as perfect as “Whipped Cream.” It’s just a different vibe. And what’s most important about “New Apartment” is the message”(2019).

In another interview with NPR, she talks about the long journey and how people’s disbelief in her that keep her going.  She also talks about her mental health and how she conveys that struggle through her music; “I’ve been struggling with anxiety since the summer before my senior year, a lot of in the hospital. And that feeling of the world closing in just never really stopped. So “Static” is like me basically talking about how you’re in control. Like, even when I feel like I’m not, I am in control. And I will get this panic attack in order” (Martin & Williams, 2019). Her music reflects the real-life issues that she has that many of her listeners can relate to. Her growing popularity can be attributed to her singing less about being rich and famous.  From anxiety attacks to bad boyfriends to good tinder hookups she sings about the average life of any young care-free person.

She also talks about how rejecting has fueled the lyrics from the very beginning. In a Rolling Stone interview, she mentions that she was rejected from the very beginning by not being allowed to sing at church to people wanting her to sound like a classical R&B artist rather than herself. She acknowledges how those failures and rejections led to where she is today; Lennox’s relationship with rejection ebbed and flowed through her early career; it was something she experienced frequently as she came up. In 2008, the summer before her senior year of high school, Lennox auditioned for American Idol but didn’t make the cut. The experience caused a shocking chain of events: that night she smoked weed with her cousins and “completely freaked out,” so much so that she had to be taken to the hospital [….] “I think, deep down, I realized, ‘Oh shit, life is real. You’re in 12th grade. What are you going to do after this?”(Spanos, 2019).  She says that failure followed by the anxiety was a call to her to pursue music seriously. 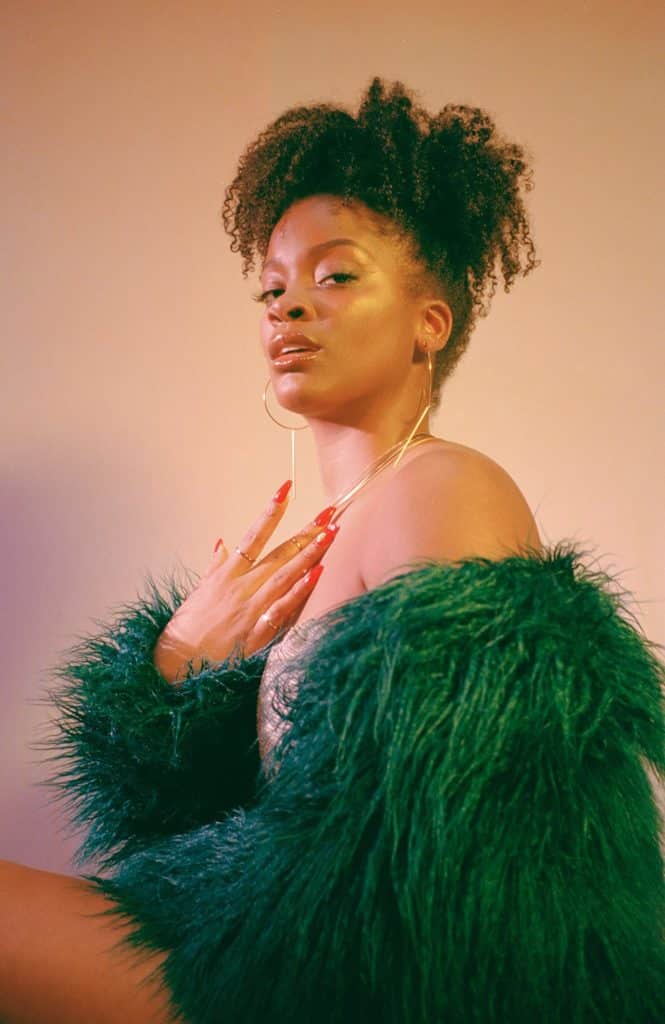 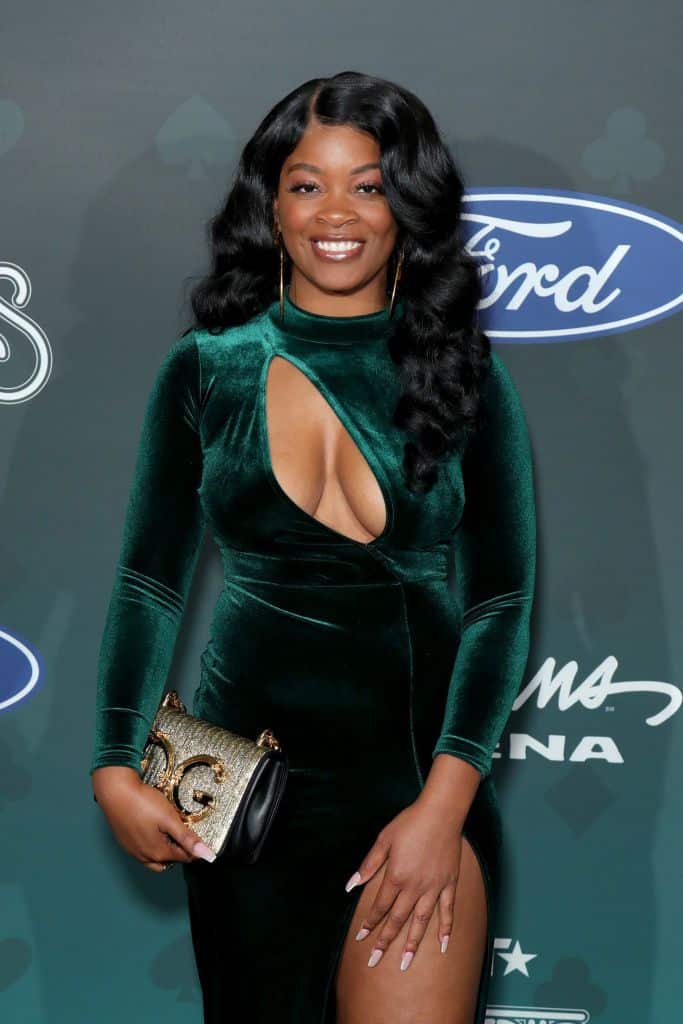 Ari is considered by some to be an Alternative R&B singer which is a combination of Hip Hop, Neo-Soul R&B and Indie Rock elements. She has talked about how she would consider herself a soul singer and how her influences were people like Erykah Badu, who created the image to neo-soul that many people have today.  There are many elements within this new genre that have been shown by artists such as SZA, Frank Ocean and Jhene Aiko. In Ari Lennox’s music there is a great diversity within her discography in terms of genre. When you listen to “Whipped Cream” you can hear a strong kick drum, followed by a guitar and bass riff. This is something that can be attributed to classic R&B, when you add her soulful singing and harmonies. In her song “Backwood” you still have that R&B bass and guitar, but paired with a chime within the back of the music which could be attributed to the fairy-like carelessness attributed to Indie-Rock. Her music pushed the boundaries of genre. Her song “GOAT” has a saxophone throughout the whole song, added a jazz element to it.  She is following suit of many artists within the industry who do not want to be attributed to one genre. When one is constantly doing the same elements of a certain genre it boxes them in and becomes boring for not only the listener but the artist.