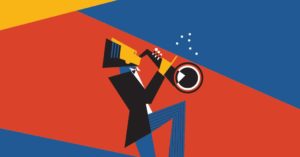 I was given the range of 1928-1950 for song picks. I chose to focus on the late 1920s and early 1930s. Up above is a list of fire songs guarenteed to give you confidence and happiness when you may be feeling down!