Present day folk music often features songs performed by white musicians. This was not always the case. Folk music originated from negro spirituals in the early 1600’s. Much like negro spirituals, folk music was used to tell stories and messages. To get the Folk music sound, instruments such as the banjo and djembe were used. This contributed tremendously to the traditional sound. The African American community used folk music as work songs, callout and chants, protest songs, and many more. 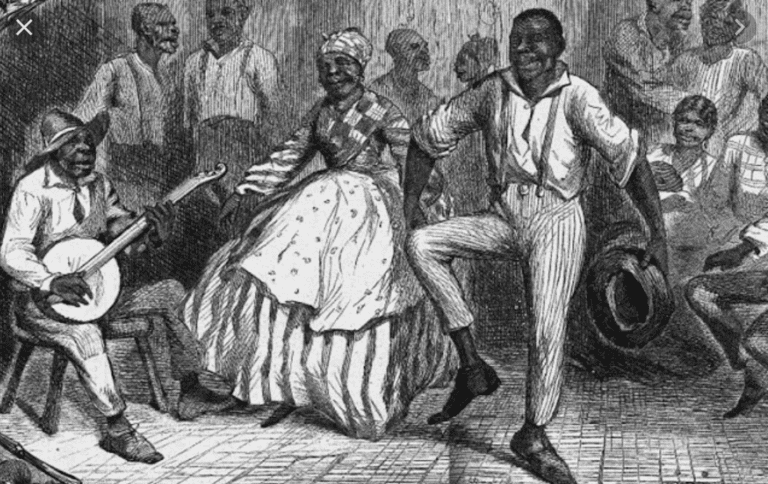 The historic genre of Folk music was passed down generations and still continues to be used in modern music. Many genres such as jazz, blues, soul, or even hip hop contains many aspects of Folk music. Whether it is call and response, storytelling, or the rhythmic aspect it all stems from Folk music. One modern day song that samples folk music is Hey Mama by David Guetta ft Nicki Minaj.

A great example of a more modern black folk artist would be Nina Simone. Her songs tell the story of African Americans, more specifically the women. Due to the major impact of Folk music in soul she was know as the “High Priestess of Soul”. Many of her songs describe the struggles that black women have faced due to the effects of slavery. Not only did she sing about the struggles of women, she also sung about the Civil Rights Movement in her song Young, Gifted, and Black.  Her ways of storytelling have touched many and helped keep folk music alive. 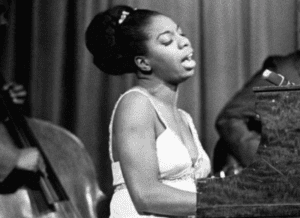