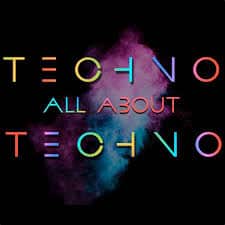 Techno is one of the genres that I find to be the most interesting. Emerging from Detroit in the 80’s, techno music was a fusion of Chicago house, electric jazz, and funk. The music is composed of sounds made on computers. The sounds resemble electronic sounds with futuristic visions and vibes. The music is made to dance at a very fast pace and has a pulse, tracks and sounds that plays in a loop.

Techno clubs began making their emergence once white began to segregate themselves by moving to the suburbs. The clubs were housed in empty buildings that were no longer of use in the city.  The first Techno club was the Music Institute, where drinks and weed were not allowed. Techno music was spread widely by Belleville Three, which was made up by Kevin Saunderson, Juan Atkins, and Derrick May.