Florence Price, was the first African American woman to be recognized a symphonic composer and have a composition played by a major composer.  She won the Wanamaker Prize in 1932 for her “Symphony in E Minor.” 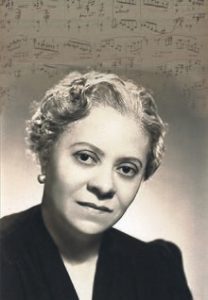 Eva Jessye, was appointed the original choral conductor of George Gershwin’s Porgy and Bess in 1935. Her touches to the pieces increased its blackness. 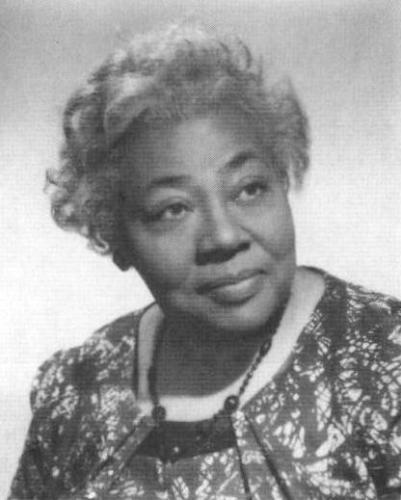 Shirley Graham Du Bois, wife of W.E.B. Du Bois, was the first Black American woman to compose an opera for a major professional organization. The Stadium Opera Company in Cleveland commissioned her to write a distinctly “Black opera” for its second summer season in 1932, in which she expanded a one-act play that she had written earlier into a three-act opera titled Tom Tom: An Epic of Music and the Negro. 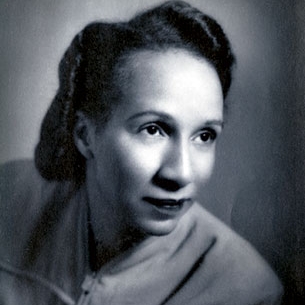 These three women are just some of the many amazing black women composers in the Classical genre. Although I don’t particularly care for Classical music, I respect the work of classical composers and performers alike. This genre is characterized by an emphasis on grace and beauty of melody and form, proportion and balance, moderation and control. It requires a lot of studying and training.

Below is Florenc Price’s Symphony No.1 in E minor