Negro spirituals derived from folk music in terms of its elements. I feel that the biggest components of negro spirituals are its connection to Christianity and its connection to the troubles of African American peoples. In the Soon Ah Will Be Done performance, it was sung by a white choir and although it was performed in a very well manner it did not have the same meaning behind it because the song was about when the troubles that Afriacn Americans faced would be over with. A lot of the lyrics go along the lines of freedom, God, and/or feeling alone. Motherless Child” is a popular negro spiritual speaking of being alone in a long journey. The first time I heard this song was in the popular movie ATL, this can be similar to the troubles of African Americans because it was the scene where the brother was rushed to hospital after being shot and in this case he did not have a mother because his parents died. In the time of slavery black Christianity formed and slaves often reflected on their lives through songs often asking God to help with their troubles. This can be because Christianity was originally forced upon them by white slave masters to keep them from retaliating against their slave masters so they turned to God who gave them hopes of one day being free of troubles. Along with their songs being signs of hope they were also questioning their circumstances, for example in “Lord How Come Me Here” Kathleen Battle is asking how come African Americans are here (speaking of the socio cultural climate at the time) to only be troubled by others. I believe the main component that makes negro spirituals distinct is its connection to Christianity. 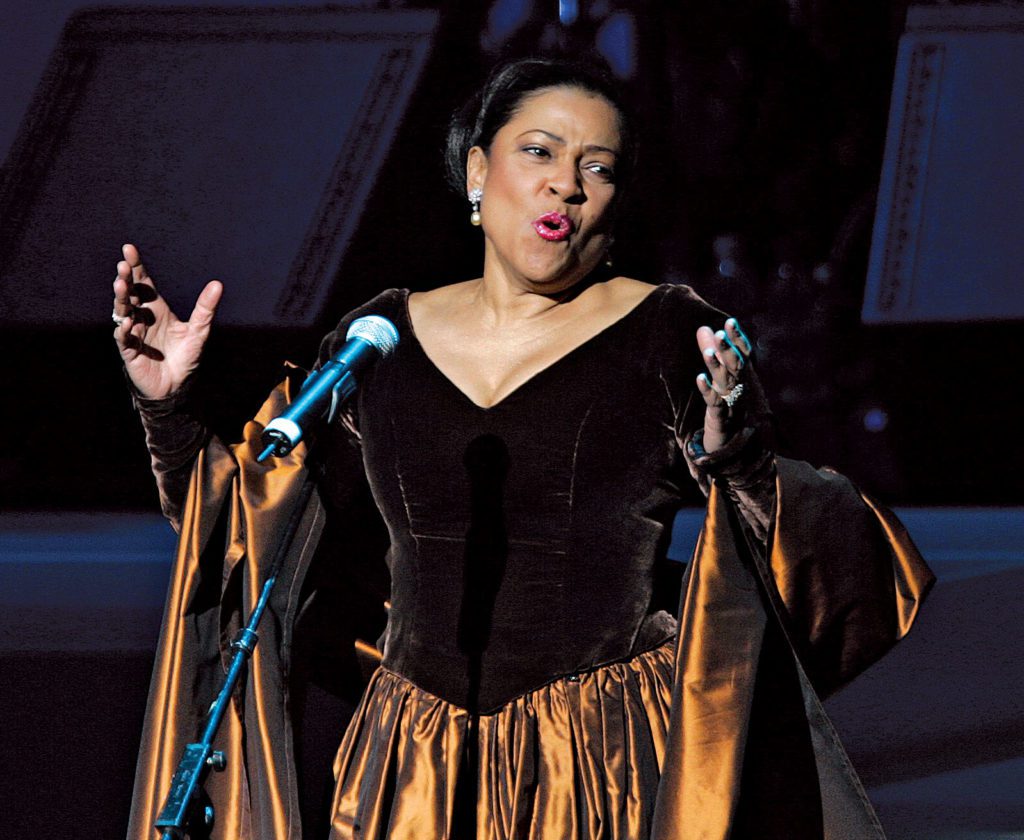