Alisha Lola Jones’s, “Lift Every Voice: Marian Anderson, Florence B. Price And The Sound Of Black Sisterhood,” was an important article that not only provided insight on two important Black female artists, but the also focused on the importance of what it is like when Black women unite together. The most important information to take from this article was the fact that Marian Anderson and Florence B. Price were able to amplify Black women’s voices, not only through their contributions but also through their many accomplishments. It was also important to see that throughout segregation, throughout not being able to have the same rights as white people, such as voting rights, Black women are able to show independence and also make a space for themselves.

The article demonstrated the unjust treatment of Black artists. When Marian Anderson was refused a desegregated concert space, due to the  Daughters of the American Revolution, she did not let this hold her back. Instead she demonstrated being self-sufficient by accepting an invitation from Howard University  where the first lady  Eleanor Roosevelt was the host of the concert where she would be performing at the Lincoln Memorial. Her performance was eminent because she performed “My Soul is Anchored in the Lord,” which was composed by Florence B. Price. This was an important strategy of  sharing the stage and it most definitely amplified Black  women’s perspectives through concert performances. This was also a political strategy to express Black nationalism.

Another important aspect talked about in the article was Florence B. Price’s career and her contribution to music. I found it very interesting that her Symphony in E Minor was premiered in front of a all white male orchestra. I also found it extremely eminent that the author of this article did not want to focus on the specific moment as Price’s only highlight in her career. I loved the fact that she focused more on Price’s work such as her messages through her music, which was known as “critical patriotism.” Through this explanation it was important to see the creation of the NANM (The National Association of Negro Music), such as where it was created and its purpose which was to preserve, encourage, and advocate all genres of music of African Americans.

Jones take on how Marian Anderson was inter and intracultural tool, visually and musically, was an interesting part of the article. Through her explanation  of Marian Anderson’s voice and her appearance while singing helped me imagine the imagery as if I was there. It was significant how she also mentioned intricate details such as her finger waves in her hair, her fur hat, and her fur coat. The explanation of the fur coat which mentions black ladyhood, achievement and posterity and the passing down of the fur coat is something I feel might get overlooked in reading the article. It is critical how Jones mentioned the passing down of the of the fur coat means opulence and grandeur.

Alisha Lola Jones was able to show sisterhood, through her article. She also was able to convey the unity of black women.  She was also able to show womanhood as well. This article was excellent and eminent. 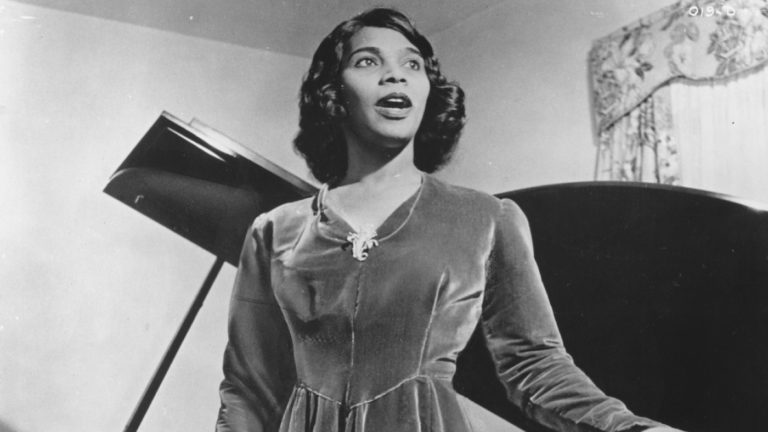 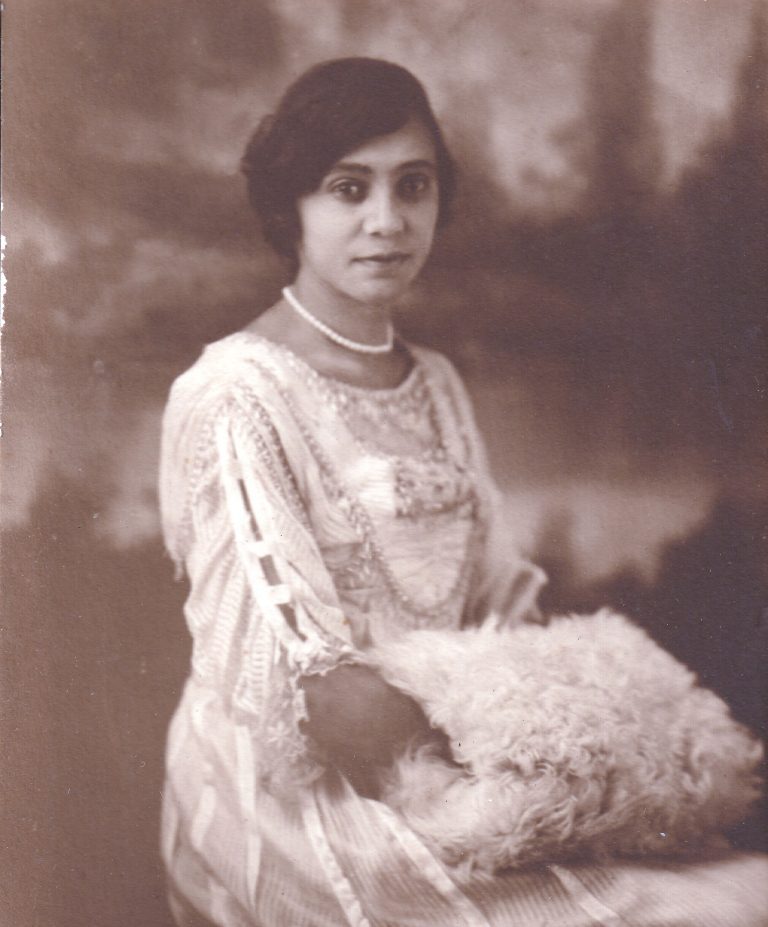