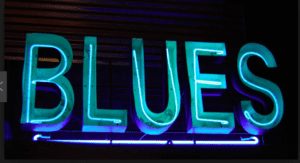 The Blues originated during the 19th century in the Deep South by African Americans as the ultimate brand of authenticity. The blues originated from many different music forms, but most significantly, the blues derived from negro spirituals and folk music. The negro spirituals was music that expressed the position of slaves in enslavement during the great awakening. As a result, the blues began to coincide with the experiences of black individuals. “Feeling blue” is expressed in songs whose verses perpetuate injustice or the longing for a better life, job, or money, the hope for love, grievances, and more. During the civil war, as Blacks fought for their freedom and eventually were freed, Blacks had to form a new language. This new language became music based on what they experienced when traveling, accompanied by pianists and other instrumentalists pushing away from the Acappella feel. With the first blues songs being called the “Delta blues”, the blues is said to have originated in Mississippi.

Some of the major characteristics of the Blues are the familiar “blue notes,” a three-line AAB verse form, and a characteristic use of the familiar blues chord progression. Typically, some instruments were the piano, the guitar, and drums. The blues was another step away from Acappella and religious music and it was a step towards syncopation, instrumental harmonies, and secular folk music. The blues had chord progressions consisting of the harmonic 7th and it focused on the blending of secular tones often using the 12 bar pattern. The blues was able to be played in any key as long as one can identify the 1, 4, and 5 chords which are often referred to as the tonic, sub-dominant, and dominant. Blues music often consisted of the call and response. Black people embodied the usage of fiddle music in order maintain dance halls. When folks who sang the Blues performed it, it consisted of throwing money at their feet for profit, and the music always compromised of melody and harmony. 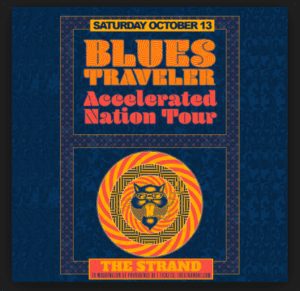 One of the benefits of blues was that it was unlimited in terms of the correlation between experience and music which molded the social implications of the blues. Slaves had been going through the civil war and had finally attained freedom in the racist south. This led to music that recreated the emotions that had been felt. The expression of love or distaste for love, grievances felt, hope for a job, need for food, and many more dispositions gave the blues music the feeling that defined what it meant to have the blues. These social implications were ways that Blacks were able to birth this idea of a new language for blacks that whites clearly did not understand. 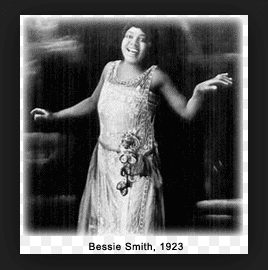 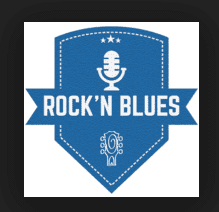 Influences: Blues was not popular until White folks came along, heard it, and then made it popular. Some of the most influential people were, W.C Handy, B.B King, Elvis Presley, Bessie Smith, “ Sugar in bowls”, Muddy waters, Etta James, and many others. All these artists produced music that represented their experiences at the time which allowed us to bridge the gap between music and slavery. The Blues gave birth to jazz and gospel music. The same slow and smooth harmonic melodies of the blues became a part of jazz music. Since the blues really did not take off until White people invested in culture appropriation and renamed it theirs, Black people would sing the blues anywhere they went and have others throw money at their feet. Blacks created the instruments based on what they had access to.  Blacks were able to gain monetary compensation because they sold records and began going on the radio in order to be gain recognition and make their money. 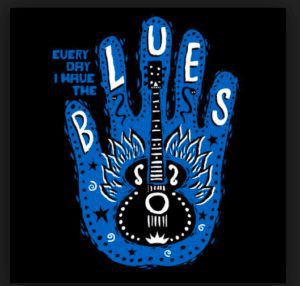 Overall, the Blues is the epitome of African American disposition. Since Black people went through slavery and enslavement, and then Black people were freed during the civil war, all the burdens that they felt during this time was translated through the language that they created which became known as the Blues. Blues became the way that Blacks were able to cope with the conditions they experienced and thrive in it. Blues became known as what the white man stole, but what the Black man created.