Classical music originated in Europe during the mid 1700s. This period was considered to be known as the “classical period.” Although, the United States did not introduce classical music until the 19th century. This happened because there was an uprise in productions of classical music and also composers. Even though very little African Americans were trained classically before the time of the Civil War, they still made their mark. Just like everything else in the past, these African Americans taught themselves about classical music. By the time slavery ended, they were able to compose on their own.

Classical music had a lot of European styles which involved ballads, anthems, marches, and overtures. Later on, African Americans added folk element to what they believed was classical music. Another way for them to include their heritage was to add in African idioms, making it their own.

Once the Civil War was over and the Emancipation was cleared, African Americans were able to continue training at universities and colleges. Although racial segregation was still going on, they were able to advance in their careers by becoming classically trained professionals.

There is an abundance of African American composers and performers. People such as Bach and Mozart weren’t the only people to make a name for themselves in classical music. 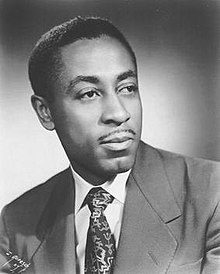 Mattiwilda Dobbs was another important artist in the classical genre. Not only was she a highly skilled vocalist, but a Spelman alumna. Dobbs’s coloratura soprano was praised for its freshness and agility, as well as for the beauty of its tone. Just like the success McFerrin had with at the Met,  Dobbs was the first African American woman to be offered a long-term contract by the Met; she sang twenty-nine performances, in six roles, over eight seasons. 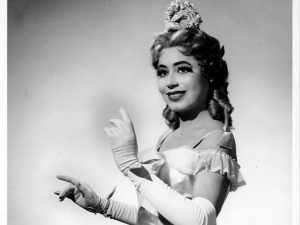 African Americans received credit for their classical compositions and can be viewed as being recognized for their achievements. White people also paid African American composers to use for their performances.

Just about every modern genre has been influenced by classical music. Mainstream artists of today incorporate classical styles into their songs.

I have always found classical music to be boring. I do find it really inspirational that African Americans were able to teach themselves about classical music, and incorporate their own style into it that differed for the Europeans. They seem to have a lot more success in the classical genre than Europeans do.