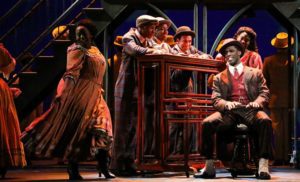 Ragtime was originally known as “ragging,” before it got its name. Due to this, the music was thought of as a genre in  “ragged time.” The name of this type of music was curated  towards the end of the 1890’s.  Ragtime can be described as a mix of jazz and classical music which included both African American and European music styles. Some common dances and song names are the “cakewalk” and “coon songs” that were mostly performed by Black people for White people’s entertainment. 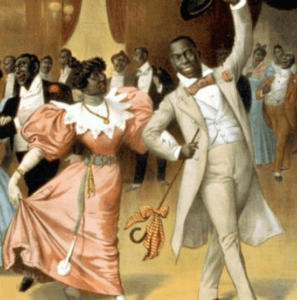 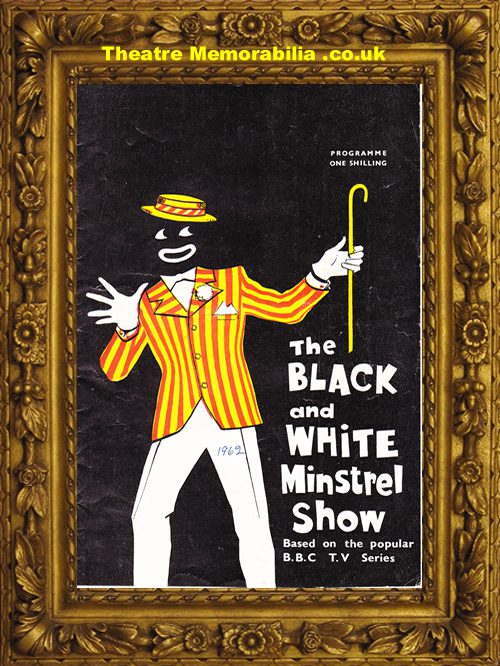 Within the popular genre lies racism that is insulting to Black people. The “cakewalk” was a dance that required Black people to mimic upper- class White people and whoever was the most entertaining would receive a cake. The “Minstrel Shows” and “coon songs” were thought of as a showcase for the stereotypical characteristics of Black people- this was performed by White people and they wore black face.

What is Ragtime Music Now?

Ragtime transformed itself over the years and by the 1900’s it found itself in most genres. Ragtime became really popular in New Orleans, Louisiana as the new genre “Jazz” music originated from the characteristics of ragtime. Ragtime music turned itself into enjoyable music for Black people minus the racist tendencies that were used for entertainment for White people.