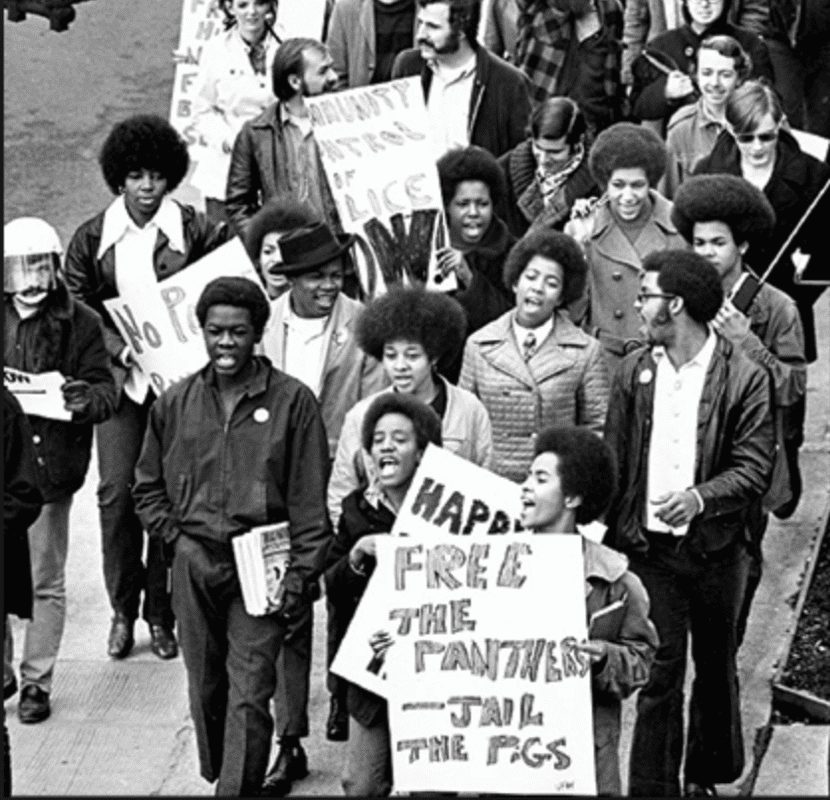 Throughout the 1960’s, it was a melting pot of various genres. Starting with Jubilee Quartets and going all the way up to Classical music, each genre has impacted the music displayed in the 1960’s. From the characteristics of the beats to the commodifications, then looking at the social implications of each genre, these genres have added something to the music of the 1960’s and the music that came out of it. In 1959, Berry Gordy founded Motown Records, which revolutionized soul music during the 1960’s and the way Black people created different music. Prior to the 1960’s, music reflected the sounds and styles of artists like Elvis Presley and Ray Charles. Social movements like, the War on Vietnam and the Civil Rights Movement heavily influenced Black involvement with different musical interpretations. These movements not only paved the way for the development of new music during the 1960’s, but it also created the mood which impacted much of the music created. Another important event was “the British Invasion” which brought about the Beatles into the music scene, influencing the way people viewed music, musicians, and musicianship. In this presentation we will cover the history of the “British Invasion”, Motown and R&B, Folk and Protest music, and the large amount of variation that emerged in Rock music throughout the sixties.

R&B was very prominent genre throughout the 1960’s and was created as a form of dance music during World War II. Depending on the city the sound of music changed, but many of the components remained the same. R&B music consisted of “a shuffle with a back-beat” and it was common to hear sounds like street noises and factory sounds in the background along with pianos, horns, and guitars(African 250). It was common to hear this genre is bars, lounges, theaters, churches, and predominantly black neighborhoods. Rock and Roll was also a popular genre with the 1960’s, but it was actually just R&B music. Rock and Roll was a name created by white people in order to allow white teenagers to listen to rhythm & blues music. 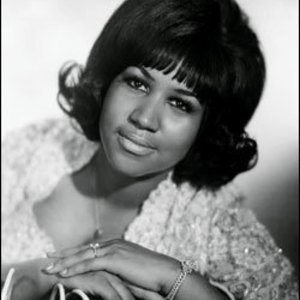 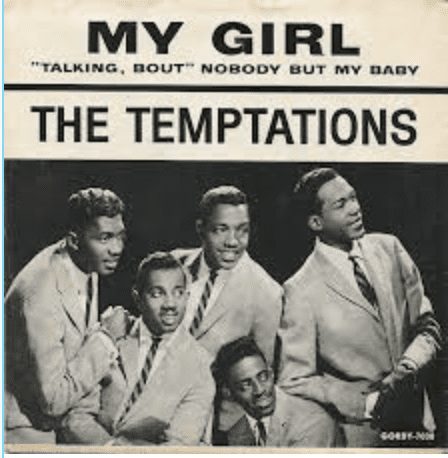 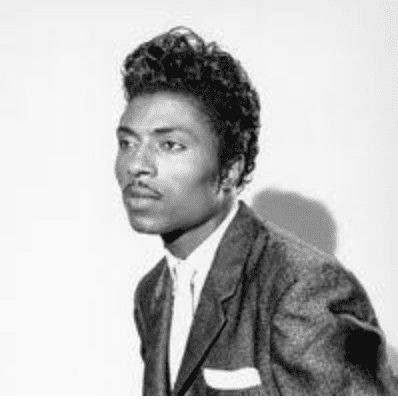 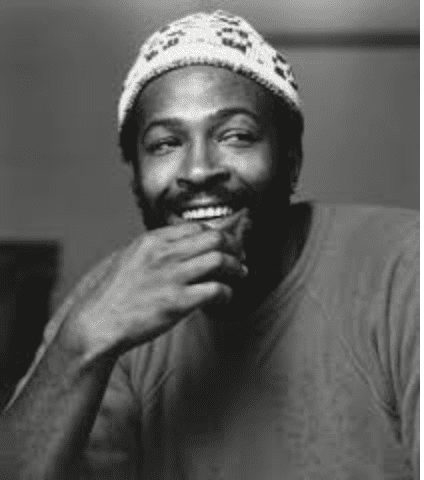 The 60’s in America for African-Americans was centered on the Civil Rights Movement in which many black people fought against racial injustice. Their fight for equality crept into their music, as music in the 60’s took on a more serious role and focused on current social issues. We see this theme in songs such  ‘A Change Is Gonna Come’ by Sam Cooke. However, the 60’s did mark a major stepping stone for African-American artists due to the establishment of Motown Records. Motown was established in Detroit, Michigan and became the first black owned record company to feature African-American artist. This sparked a pivotal moment in the evolvement of African-American music, as for the first time they could produce  music and obtain their full earnings since they were being represented by other African-Americans who had their best interest at heart. As black music became more wide spread, it became popularized amongst white youth which was helpful in regards to bridging the gap between whites and blacks during the civil rights movement.

Commodification~  In 1959, Berry Gordy borrowed $800 from his family to start Motown Record Corporation, named after “Motor Town” of Detroit. From then, he produced many popular artist including the Four Tops, the Temptations, Diana Ross, The Supremes, and the Jackson Five. R&B was no longer just seen  an “instrument of struggle” but was now able to be apart of mainstream audiences.

The British Invasion heavily impacted the music that was produced in the United States during the 60s. For instance, groups of bands led by The Beatles and The Rolling Stones was primarily responsible for the performances of Blues and R&B-inspired pop. Artists like Wilson Pickett, Aretha Franklin, and other Motown artists flourished. Soul music continued to remain popular among Black people through the spreading of many different forms such as funk, which was developed and inspired by artists like James Brown. The Beatles’ and Jimi Hendrix (an Electric guitarist) began to heavily influence the music towards the end of the 60s. Some different genres of music that emerged was Psychedelic soul and album-oriented soul. This revolutionized African-American music.