Early 2000s hip-hop was a turning point for the culture of hip-hop that influenced the sound, lifestyle, and fashion of the decade.

Pop was prominent during the 2000s with pop elements trickling into the Hip-hop genre including:

-less focus on the beat of the song

In addition, the rise of technology was prominent in durning the early 2000s, that contributes to the develop of music as it is know today.

Rap in the early 2000s was criticized by earlier artists of the genre as a result of the more “commercialized” rap as opposed to the previous era of gangster rap. Many artists continued to rap about luxuries, fun, and in some instances specific social issues. There was also an increase in the creative narratives and graphics of music videos.

Most of the artists we have come to know today as the faces of hip hop today cemented their legacies in the 2000s. With the help of technology, music became more accessible allowing hip hop artists to have more reachability to their fan bases as well as produce more amounts of music. Some of the top hip hop artists of the 2000s decade include:

Jay Z needs no introduction. Despite starting his career in the 90s, his legend status is supported by the work he put out in the 2000s.

Beef: Notoriously, Jay Z was involved in a beef involving other famous New York rapper Nas. The diss tracks from both sides, Takeover & Ether, are regarded as the greatest diss records of all time. The feud came to a brink in 2001 with the release of both records. Both sides were able to make amends in 2005, when they performed together. 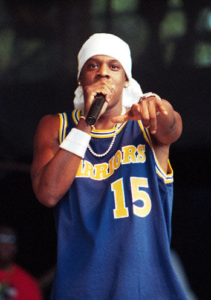 Eminem redefined what it meant to be a successful rapper with the debut of his sophomore album in 2000. He shattered billboard records throughout the decade, a path that was untouched in the early 2000s for hip hop music, while also remaining true to his form of lyrical rap. 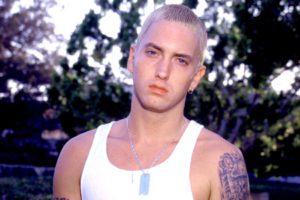 Nelly belongs to the hip hop diamond club for his debut album! His jumpstart success brought in the decade and he continued to produce hits throughout the rest. 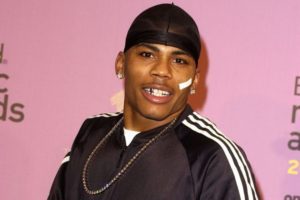 Missy Elliott was the face of female rap in the 2000s. Unlike other female rappers who started in the 90s, Missy was able to fully crossover to other genres, mostly in part to her already genre bending producing techniques. 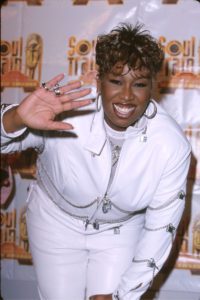 T.I. is apart of an elite group of southern rappers. He was at the forefront throughout the decade helping issuing a new genre to hip hop, trap music. His sound incorporated traditional southern raps lyrics with new trap beats pushing the south into the conversation of hip hop. 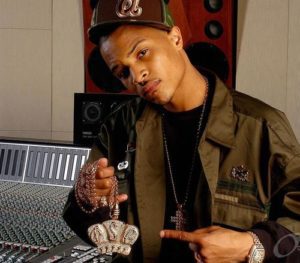 50 Cent arguably had the greatest run for an hip hop artist in the 2000s. He was the new IT guy for hip hop keeping New York rap at the top of the charts while also creating a new sound that had the melodies of popular music in the decade.

Beef: 50 Cent vs everybody is not an hyperbole statement. His most infamous beef is with rapper Ja Rule and has been going on for two decades now with no end in sight.

50 cent vs LA rapper The Game stems from the once label mates disagreeing over picking sides in other beefs. The two have rekindled in recent years but jabs are still thrown every so often.

50 Cent vs Fat Joe is also a beef regarding loyalty and stems from Fat Joe’s involvement in a song with 50 Cent’s longterm rival Ja Rule. The two have made amends in recent years. 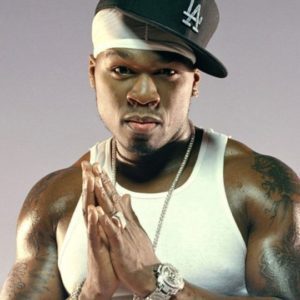 At one point in the late 2000s, there wasn’t a song on the radio that Lil Wayne WASN’T on. His success started at the start of the decade and he cemented his legacy by continuing to release music, redefining the mixtape in modern times. 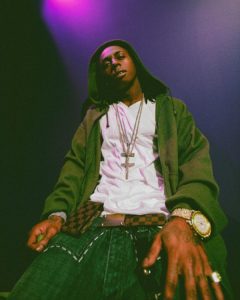 Kanye West dominated the charts for both his production on hit songs and his own projects. He redefined what hip hop meant in an era where many rappers where traditional. His beats bended genres, changing with every album. He also redefined what rappers needed to “look” like issuing in a new wave of fashion in the decade. 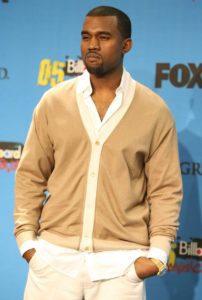 There is major diversity within the genre of hip-hop, causing there to be several sub-genres including the following:

Consists of diss records, and actual freestyle battles where an artist insults the other artist and vice versa. The lyrics are usually boastful about their success or luxuries.

Derived from Atlanta and was popularized for a short time during the early 2000s. Includes a distinct melody filled with polyrhythms made up of snapping and occasional whistling.

Hyphy of the Bay Area has been compared to crunk music of Atlanta. This sub-genre has an high energy, uptempo style, with rugged style beats and comical lyrics.

Southern rap discusses  life in the south with a heavy focus on production. The lyrics use heavy southern slang, trends and attitudes that provide a Southern perspective on life.

The trap music that is known in the late 2020s is know from early 2000s trap. 808s, kick drums, and synthesizers make up this sound. Early 2000s has a slower tempo than modern trap.

The rise of Pop music was starting to arise in the end of the first year of the 2000s and became very popular.  Pop artist such as Lady Gaga and Britney Spears two major faces during this era, used a lot of techno beats in their music.  R&B was portrayed the same with artists such as Rihana, who would take the popular pop aspect and mix it with elements of R&B.  This heavily influenced the sound.  An example of this can be seen in Nelly’s song from 2009 titled “Delima”, Kelly Rowland. The song includes mixes of pop techno style beats and chymes mixed with a common R&B styled beat throughout the chorus of the song. This can also be seen in the popular song “Touch it” by Busta Rhymes (2006).  The song uses a blend of techno beats and traditional hip hop beats throughout the whole song. The early 2000s pop sound, blended with R&B created the unique hip hop sound of the 2000s.

Sampling was also something that influenced the sound of 2000s hip hop.  In this case, hip hop artists would use snippets from popular hip hop songs usually from previous eras and put them in their songs.  A lot of the songs in this decade sampled popular hip hop songs from previous decades.  In the 2000 for example, is when The OutKast’s song “B.o.B” was produced, which included the sampling of popular artist James Brown’s song from the 70s “Get on the Good Foot”

In the early 2000’s most of the women in hip hop all had their unique styles, like rappers such as Missy Elliot and Lil’ Kim. Missy Elliot showed her unique style through her fashion and innovative ideas, while Lil’ Kim’s uniques was her sexual style she brought in her rap lyrics. 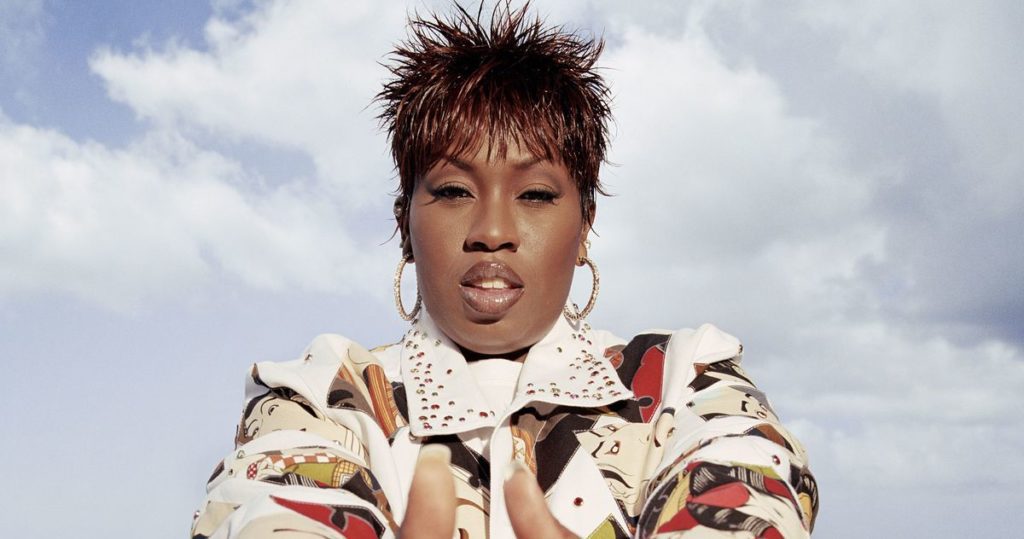 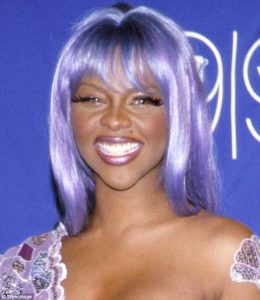 Lil’ Kim brought a very sexual style to her rap, rapping sexual lyrics just like those of men accept now from a women’s perspective, she is known to be the first female rap artist to do this. Inspiring much of the female rap you hear today.

Harlem, New York’s G. Dep, which is short for Ghetto Department, released his song “Let’s Get It” in 2001. He introduced the Harlem Shake in the music video by featuring children and adolescents doing the “jittery” dance.

Hip hop recording artist, Chingy, released his song “Right Thurr” in 2003. The song is associated with a two-step dance accompanied with shoulder movements called the Monastery or Chickenhead.

This dance anthem was released in the year 2003, during the peak of the Crunk movement (a subgenre of Hip Hop). Just as the lyrics suggest, this song encourages women to “shake it till your calf muscle hurt”.

“Lean Back” by Fat Joe and Remy

Fat Joe and Remy Ma released their song “Lean Back” in 2004, where you sway from side to side and lean back.

“You’re a Jerk” by New Boyz

Jerking was a dance that was already established in the West Coast, but it became more popular when New Boyz released the dance anthem “You’re a Jerk” in 2009.

The dance “stanky legg” became very popular when the group GS Boyz released their single “Stanky Legg” in 2008. The stanky legg is a dance that consists of moving your leg in a circular motion and then switching and doing the same with the other leg.

DJ Unk, an artist from Atlanta released his song “Walk It Out” in 2007. The dance that accompanies the song consists of walking on your tip toes (doing the two-step) while swinging your arms around.

“Crank That” by Soulja Boy

Atlanta’s Soulja Boy dropped the song “Crank That” in 2007 at the tender age of 17. The associated dance consists of  various moves, such as moving your foot to the side, cranking it to the side and even leaning into a Superman pose.

Djs in the early 2000s often used mixing technology and synthenizers as they became available. These modern DJs would work with older DJs to collaborate using the new technology, Mc during this time, worked with DJs to keep the party alive at during their performance or appearance. Cutting and scratching wasn’t as popular during this era.

Cultural and Fashion Impact of the Early 2000’s:

The early 2000’s was the decade of streetwear. Streetwear can be defined as a casual clothing of a style worn by various members of the urban youth subcultures. This fashion statement usually consists of casual, comfortable pieces such as jeans, t-shirts, baseball caps, and sneakers. This specific industry uses exclusivity through intentional product scarcity. So, this means that streetwear brands purposely do not produce a lot of  products. The exclusivity of streetwear is what drives the streetwear culture and causes anticipation around when brands are dropping new material. Many streetwear enthusiasts have communities that stay in constant communication about new product drops from different companies, so they can be up to date on the latest streetwear fashion. During this time, state board and hip hop culture intersected through streetwear fashion. This type of fashion was able to come to rise through partnerships with hip hop artists. This industry was important to the black community because it opened doors in the fashion industry for  black people to start businesses, express their creativity, and dominate the fashion world. Many high name fashion brands started to try and profit off of this market. However, black brands remained the dominant force in this energy because they were the essence of the culture. Popular Black Streetwear brands and their owners during this time were: 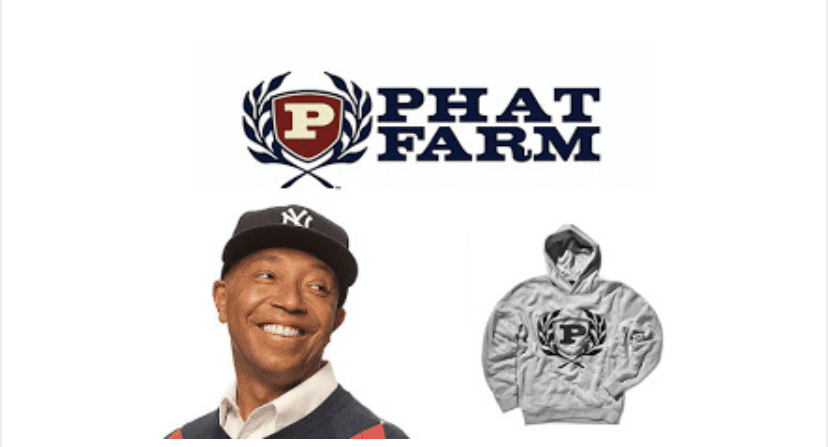 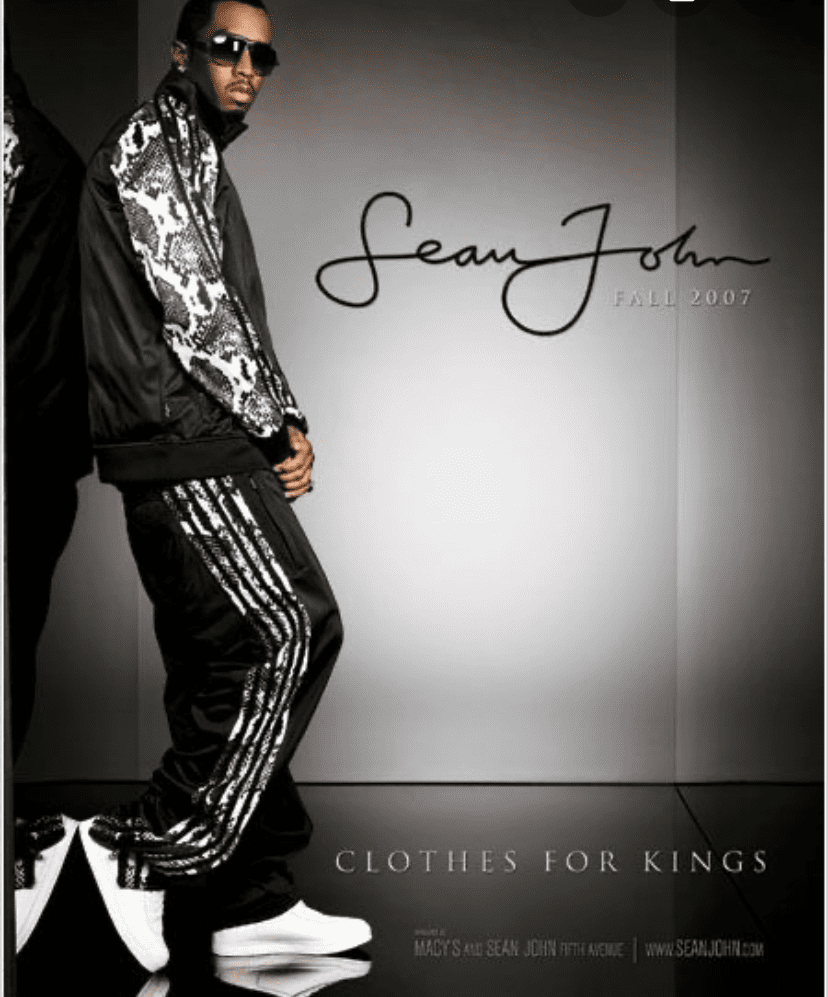 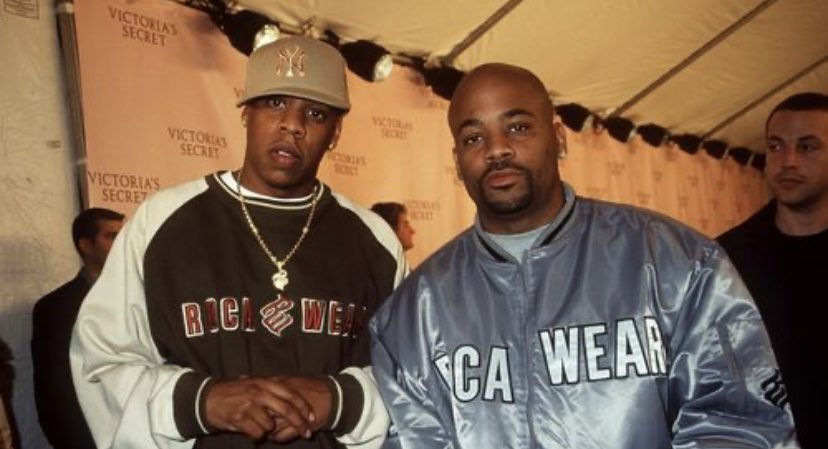 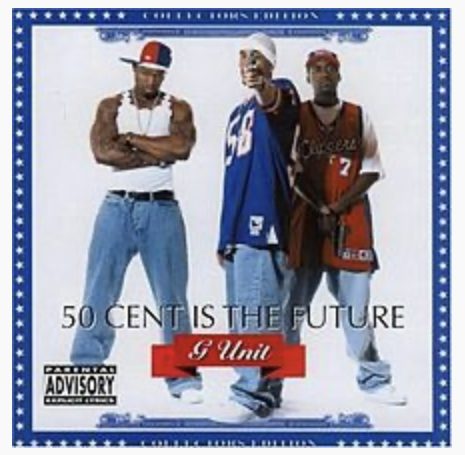 Hip-hop in the early 2000s marked the beginning of the digitalized era that would later carry on in the 2000s. Many influential artists impacte a genre through the creation of fashion trends, genre styles, and individual influence. Early 2000s hip hip contributes to the fashion and cultural trends in other regions including Europe and Africa. The hip hop genre in the social media era today as we know is caused/influenced by the early 2000s artists. In the U.K, a popular from of hiphop called Grime became popular with artists in the region, modeled after rap in the U.S. While rappers in the early 2000s enjoyed boastful rapping about their luxuries, they did also influence others globally with their sounds and creative expression, so that other nations benefit from the use of hip-hop as a form of liberation from their oppressive rule.