The Life of a Legend 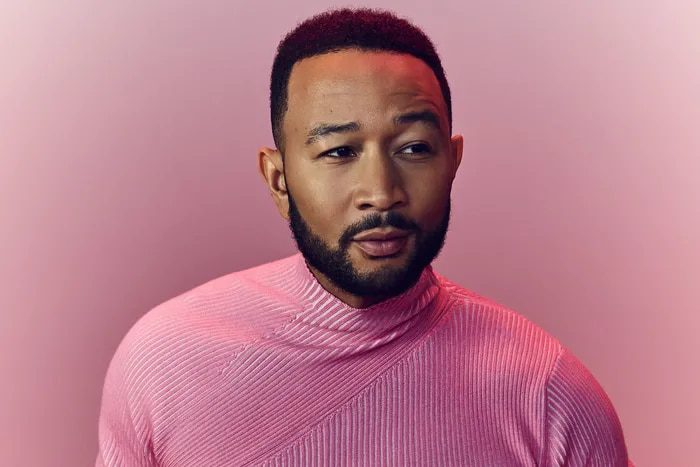 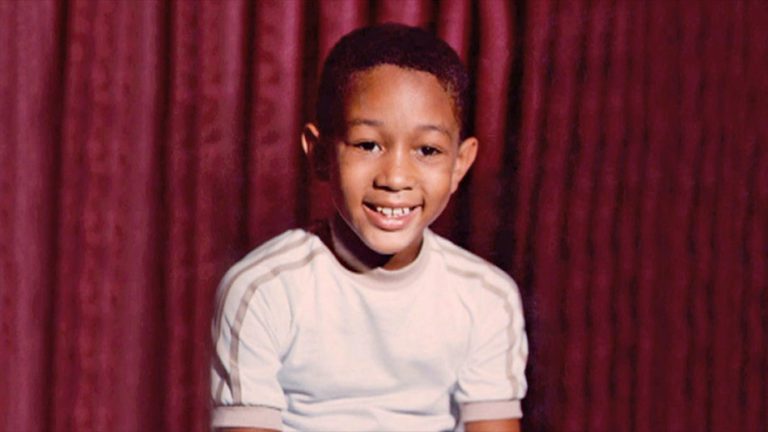 John Legend was born John Roger Stephens. He was born to his parents, Phyllis and Ronald Stephens, on December 28, 1978 in Springfield, Ohio. His father was a drummer, and his mother sang and directed the church choir. John also grew up singing in the church choir. His grandmother was the church organist, and taught him how to play the piano.

His parents homeschooled him for much of his childhood along with his three siblings. Because he was academically gifted, he skipped two grades. He attended the University of Pennsylvania after being offered admission to Harvard and scholarships to Georgetown and Morehouse. There, he directed a co-ed acapella group, Counterparts, and studied English and African American literature.

After Penn, he took a job at the prestigious Boston Consulting Group, but his passion for music still remained. He began to plot his transition to becoming a full-time artist, and spent evenings writing songs and performing gigs in New York City and Philadelphia.

However, his breakthrough didn’t come easily: he was rejected by several record labels, and he continued to spend years of working on his craft and making the right connections. Fatefully, he kept in touch with his roommate, who introduced John to his cousin: Kanye West. At only 26 years old, West produced John’s debut “Get Lifted,” and John landed a major record deal with his record label GOOD music.

He was a sought after collaborator and appeared on the albums of artists such as Jay-Z, Mary J. Blige, and the Black Eyed Peas. He also performed during the pregame show of a Super Bowl and the halftime show at the 2006 NBA All-Star Game. In 2006, John released his second album Once Again. Legend co-wrote and co-produced the majority of it. It spawned notable commercial success. It took a  number three spot on the Billboard 200 and debuted on top of the Top R&B/Hip-Hop Albums chart.

The song “Heaven” won the Grammy Award for Best Male R&B Vocal Performance, and the lead single “Save Room” was nominated in the Best Male Pop Vocal category. He also won a second Grammy that year for “Family Affair”, a collaboration with Sly & the Family Stone. His popularity only rose in 2008 with his third studio album Evolver. The album introduced a, well, evolved sound from Legend that began with the uptempo, dance-pop lead single “Green Light” and continued throughout with club tracks and reggae songs. The lead single was nominated for Best Rap/Sung Collaboration at The Grammy Awards.

Legend’s success continued and flourished with his 2013 release, “Love in the Future,” which debuted at number 4 on the Billboard 200 and contained the single “All of Me.” It peaked at number one on the charts for three consecutive weeks became one of the best-selling digital singles of all time. It was performed at the 56th Grammy Awards.

Onwards, John Legend gained international recognition. He released his fourth album Darkness and Light, with the first single being “Love Me Now.” The album also contained songs featuring Chance the Rapper and Miguel. He and Ariana Grande performed a duet on the title track of the 2017 film Beauty and the Beast, a remake of the 1991 original version.

In a production that won him an Emmy, John performed as Jesus Christ in the live NBC production of Jesus Christ Superstar. He also became a coach on NBC’s The Voice, and was named People’s Sexiest Man Alive in 2019.

In 2020, John released his seventh studio albom “Bigger Love” in June. It won the Grammy Award for Best R&B Album at the 2020 Grammy Awards, and Legend hoped that it would bring joy in the midst of the COVID-19 pandemic and Black Lives Matter protests. 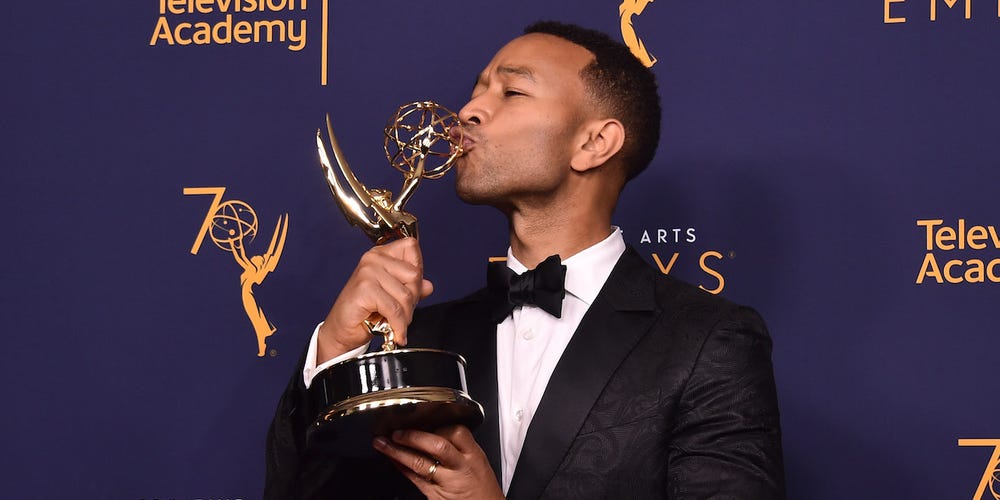 Some of John’s contemporaries are Alicia Keys (they actually did a Verzuz battle), Pharrell Williams, and Common (note his collaboration with Legend titled “Glory,” which received an Oscar for Best Original Song. He cites artists such as Marvin Gaye, Luther Vandross, and Nina Simone to be his most impactful influences.

Some of his most notable awards include:

John Legend, in 2007, partnered with Tide laundry detergent to raise awareness for families in St. Bernard Parish, one of the areas most devastated by Hurricane Katrina. That same year, he started his Show Me Campaign to raise solidarity for families in Somalia.

In 2008, he toured with Columbia University professor Jeff Sachs to promote sustainable development. He also joined Sachs as a keynote speaker and performer at the inaugural Millennium Campus Conference. He then joined the Board of Advisors of the Millennium Campus Network (MCN). In 2009, he gave permission to AIDS Service Center NYC to remix the song “If You’re Out There” to promote HIV/AIDS awareness.

In 2010, Legend joined the national board of Teach for America. He also sung “Coming Home” on the Colbert Report in support as a tribute song for the end of operations in Iraq. In 2012, Legend was appointed by the World Economic Forum to the Forum of Young global leaders. In 2013, he performed at Gucci’s global concert to promote awareness of women’s issues, and in 2014, he founded his own campaign, FREEAMERICA. The campaign’s aim was to reform incarceration in the United States.

Love in the Future

John Legend will possibly go down in history as one of the most prolific R&B artists of our generation. He’s driven, versatile, sophisticated, and has a knack for harkening to past works. He’s a natural entertainer with a blue-collar work ethic. He’s devoted to big ideas, and he will become a great (and already has) because, as he says, “You can’t just study the greats. You have to study the greats and then build on what they’ve done.” 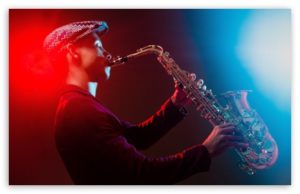 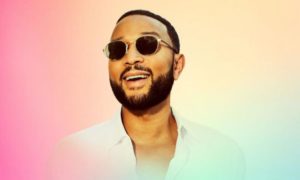 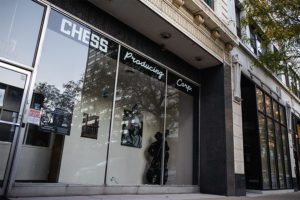 The Commodification of Black Music